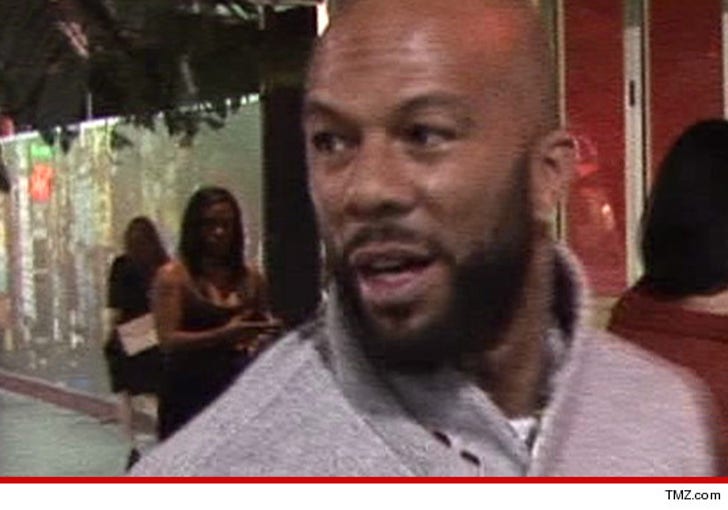 Mortgage payments are allegedly an uncommon practice for rapper Common ... who is now in danger of having his Chicago apartment foreclosed on because he allegedly hasn't paid his mortgage since March.

According to legal docs,Common (real name Lonnie Lynn) and his manager, Derek Dudley, got a mortgage for a condo back in 2008. But Bank of America claims ... beginning in March, the duo stopped making the monthly, $2,285 mortgage payments.

So now BOA is getting tough, filing foreclosure docs. The Bank wants to sell the property, and recoup the amount of the mortgage, plus interest and penalties, which total $345,389 ... and 52 cents. 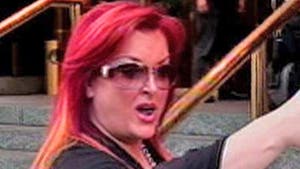 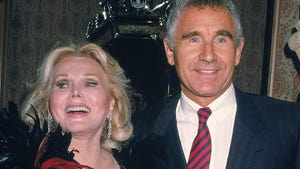