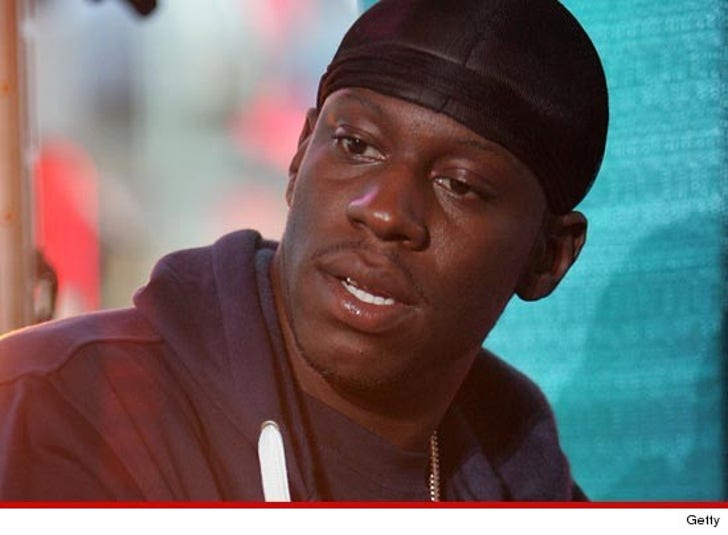 And It Gets Worse:
Dro JUST had his bad ass Maserati repo'd 4 months ago after allegedly defaulting on the payments. Damn shame.

Did We Call Dro's Rep for Comment? You bet your ass we did ... no response. 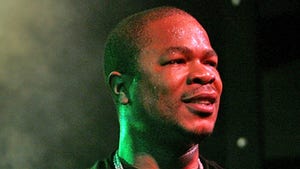 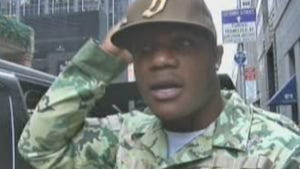 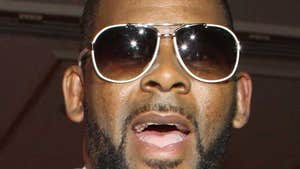