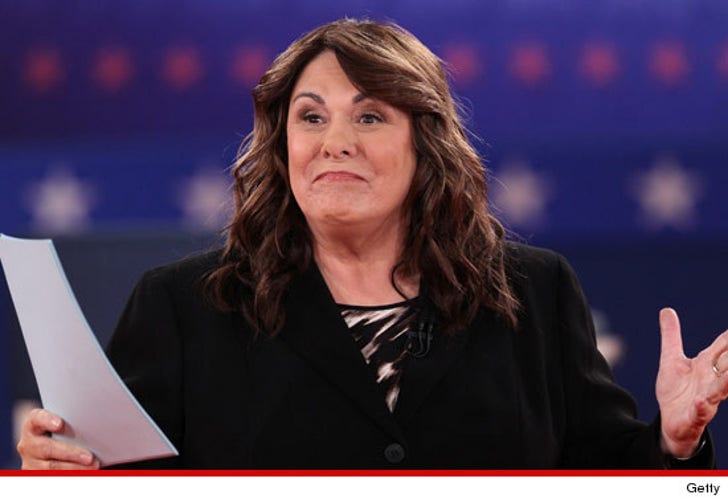 You'd think CNN would be thrilled with all the controversy over Candy Crowley's performance at last night's Presidential debate, but we've learned network honchos are NOT happy she's become part of the story.

Multiple sources connected with CNN tell TMZ ... the honchos think Candy did a good job, but they're freaking out over allegations that she was pro-Obama and harsh on Romney. As one source put it, "They want to make all of the publicity over Candy just go away, because it calls into question CNN's impartiality."

Another well-connected CNN source scoffs at the reaction, telling us, "It's typical. This type of publicity is great. More people know who Candy Crowley is than ever before, and CNN is blowing the chance of exploiting it."

A CNN source says putting Candy on the network last night immediately following the debate was not because CNN was bragging about her performance ... it was "damage control."

The source added, "What CNN cares about is the brand. It's all about the brand." 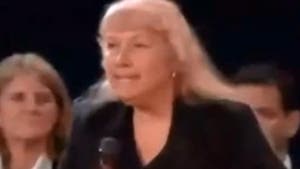 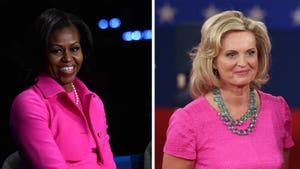 Michelle Obama vs. Ann Romney: Who'd You Rather? 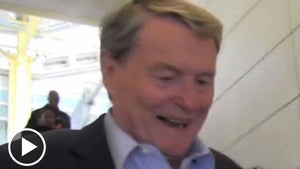