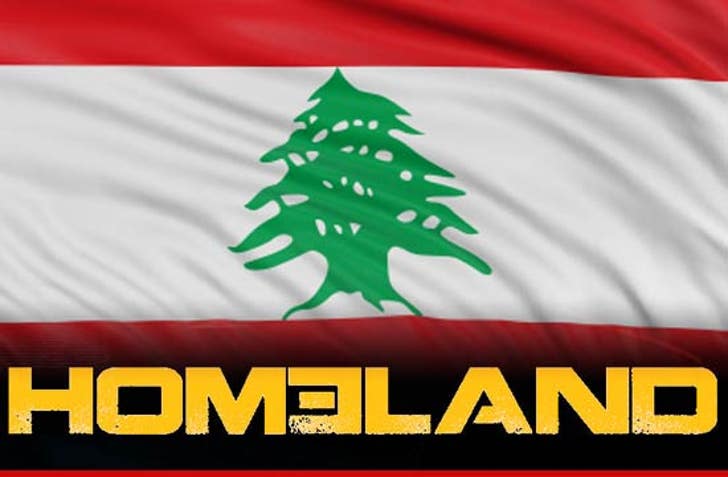 "Homeland" is unfairly making the country of Lebanon look like a super-violent unsafe place where terrorists roam free with abandon ... so say Lebanese officials ... and now they're considering SUING producers.

But back to the story ... Lebanese Tourism Minister Fadi Abboud told The Associated Press ... people in his country are very upset about the Showtime series ... and have a particular beef with the fact that several scenes portraying Beirut were really shot in Israel.

"It was not filmed in Beirut and does not portray the real image of Beirut," the Tourism Minister said ... adding, "It showed Hamra Street with militia roaming in it. This does not reflect reality."

Now, Lebanon is looking into a lawsuit -- with the Tourism official saying, "The information minister is studying media laws to see what can be done."

The production company behind the show has not yet commented on the situation. 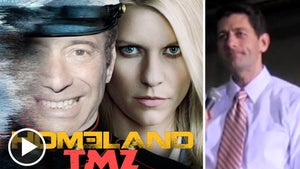 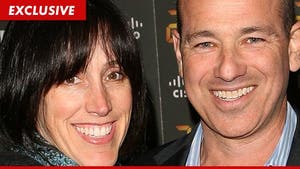 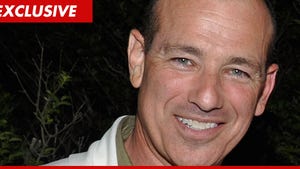