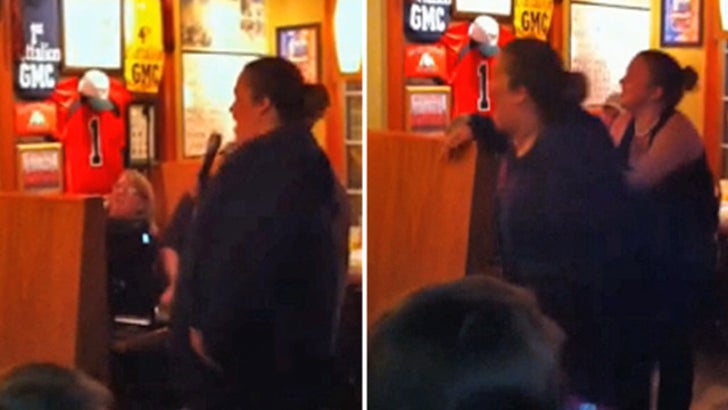 Honey Boo Boo ain't the only one in her family with a passion for music -- her mother also fancies herself a singer ... and TMZ has footage of Mama June in action!

June grabbed the mic at a bar called the Pickle Barrel Cafe in Milledgeville, GA and belted out a little karaoke to Avril Lavigne's 2002 hit "Sk8er Boi" ... followed by other tunes like Eminem's "Real Slim Shady."

Sources tell TMZ, June and her daughter were celebrating the girl's 16th birthday along with the Thompson family bodyguard -- and June and the bodyguard were enjoying shots a-plenty.

We're told they were there for several hours and had a grand old time. 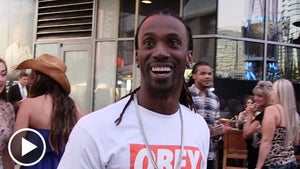 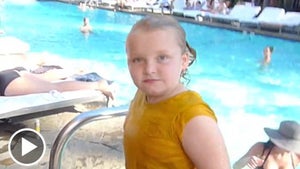 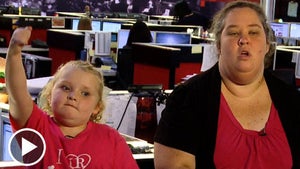