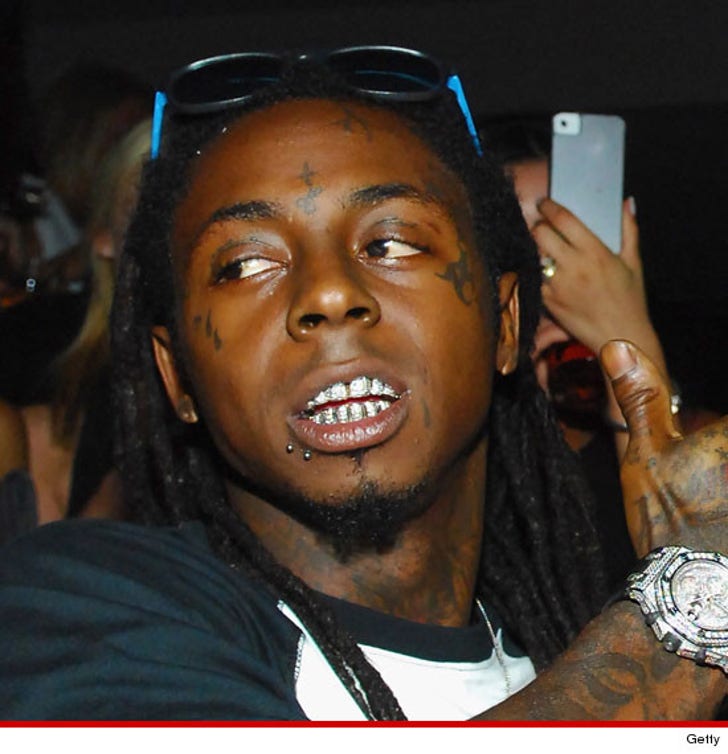 Lil Wayne made an emergency landing in Texas after suffering seizure-like symptoms on a private jet ... TMZ has learned.

A source close to Weezy -- real name Dwayne Michael Carter, Jr. -- tells us, right after the plane touched down ... the rapper was transported to a local hospital to get treatment on Thursday afternoon.

We're told Wayne was at the hospital for several hours ... he checked out around 6 PM local time.

It's unclear if doctors made an exact diagnosis -- but we're told Wayne is "doing better." 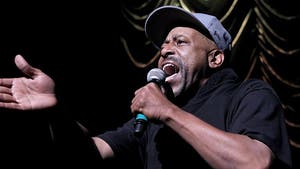 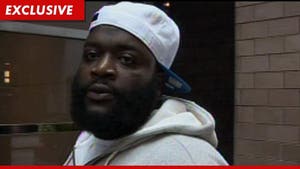 Rick Ross -- Traveling with Medical Kit in Case of Emergency