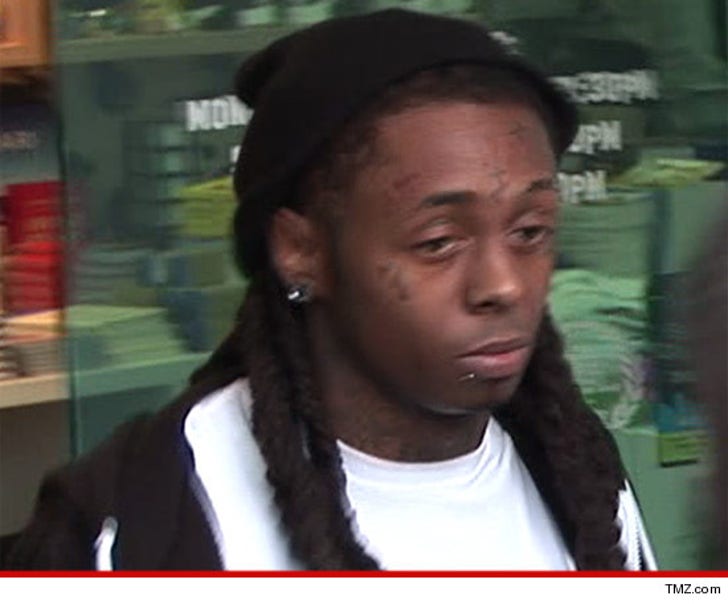 Lil Wayne is no different than anyone else when they're not feeling well ... they just want to home with their mommy ... and TMZ has learned that's exactly where Weezy is recouping.

As TMZ first reported, Wayne suffered two seizures this week and was hospitalized in Texas after the first one and in Louisiana after the second.

Our sources say Wayne's doctors have advised him not to fly -- so he rescheduled his flight out of LA yesterday and then cancelled it again today.

According to our sources, Wayne has not decided when he will leave town ... so he's staying with friends and family at his mom's house where we're told he's been in good spirits.

As TMZ first reported, the seizures forced Wayne to miss a court date in Los Angeles on Friday in his case against Quincy Jones III. Wayne is suing over a documentary QIII made about Weezy.

Wayne's lawyers are supposed to update the judge on his status on Monday, and it's looking more and more like he will be unable to testify anytime soon. 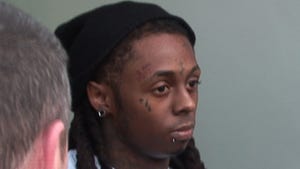 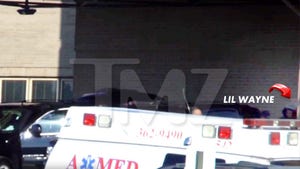