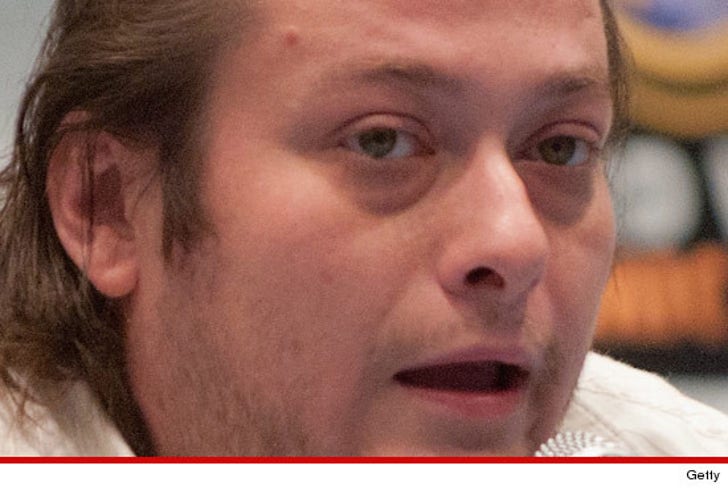 More trouble for extremely troubled "Terminator 2" star Edward Furlong -- he was arrested early this morning for felony domestic violence after allegedly getting physical with his girlfriend.

According to law enforcement sources, Furlong was at LAX with his gf around 1 AM ... and grabbed her arm during an argument.

We're told when officers arrived the woman had visible marks on her arm -- and Furlong was immediately taken into custody. 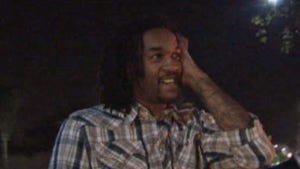 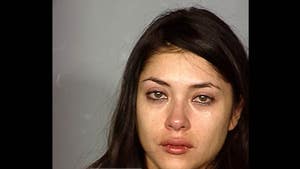