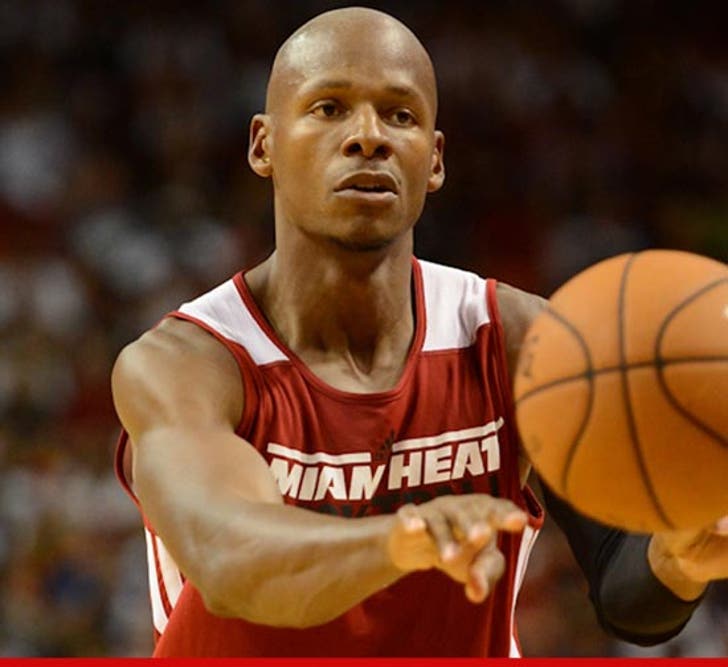 The Boston Celtics hate her son's guts ... but Ray Allen's mom tells TMZ, she still loves her boy's old teammates like they were her own children -- even though Ray ditched 'em to join the Miami Heat.

It's no secret -- Ray's old teammates Kevin Garnett and Paul Pierce are extremely bitter Ray jumped ship to the Heat following last season ... after the Heat whooped the Celtics in the Eastern Conference Finals.

During a news conference last month, Garnett said he had cut Allen out of his life -- "I don't have Ray's number anymore. I'm not trying to communicate." Pierce said, "I was very surprised by Ray's decision. I thought we would finish our careers together."

For his part, Allen has said he hasn't spoken to any of his old teammates since they split.

But now that both teams are set to face off tonight in Miami, Allen's mom Flo Allen-Hopson tells TMZ, she isn't holding the same grudge, claiming, "I love the guys. They’ve been in our home. They’ve been in Ray's home. If they came to my home tomorrow, if they wanted me to cook for them, I would because they are all our sons."

Flo -- who says she's rooting for the Heat now for obvious reasons -- tells us, she plans to hug Garnett and Pierce tonight when she attends the game.

Flo also says she's not convinced the feud will last, adding, "I know the man I raised. Ray went to battle with those guys and they truly love each other ... When it's all said and done and over they’ll still be friends." 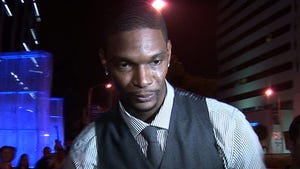 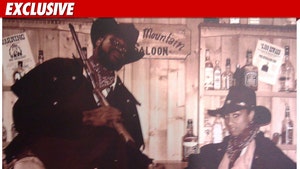