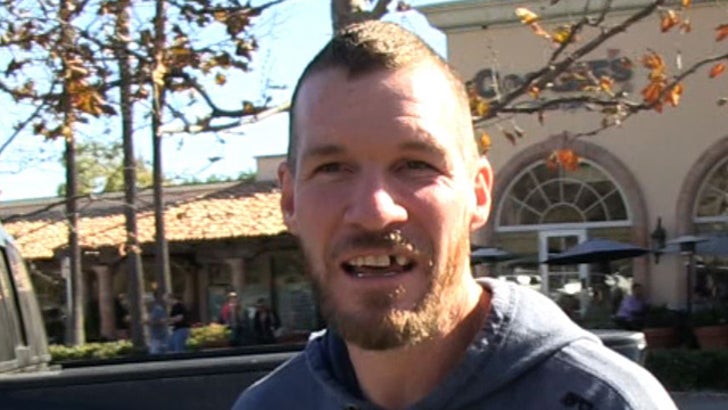 Republican VP hopeful Paul Ryan should've thought twice before saying he's a fan of Rage Against the Machine -- because the band's bassist tells TMZ, it makes Paul look like a complete idiot.

Tim Commerford was out in Malibu this week when we asked about Paul's love for the notoriously left-wing group -- and Tim responded, "Clearly [Paul's] not smart to be admitting that."

He adds, "It seems like it's stupid for him to even bring it up, so he's obviously not that smart of a guy."

Tom Morello -- Rage's guitarist -- has already ripped Paul over his fandom, saying, Paul "is the embodiment of the machine that our music has been raging against for two decades."

You'll recall, last time we spoke to Commerford he hinted at a new Rage album in the works. This time we asked if the new album was for real, and Commerford replied, "DEFINITELY ... maybe ... Anything is possible."

Thanks for clearing that up. 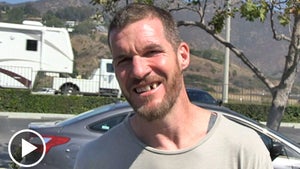 Rage Against The Machine -- NEW ALBUM IN THE WORKS ... Maybe 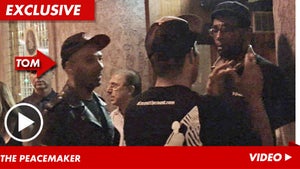 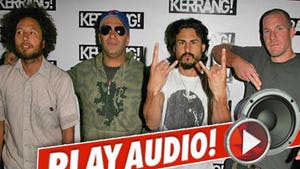