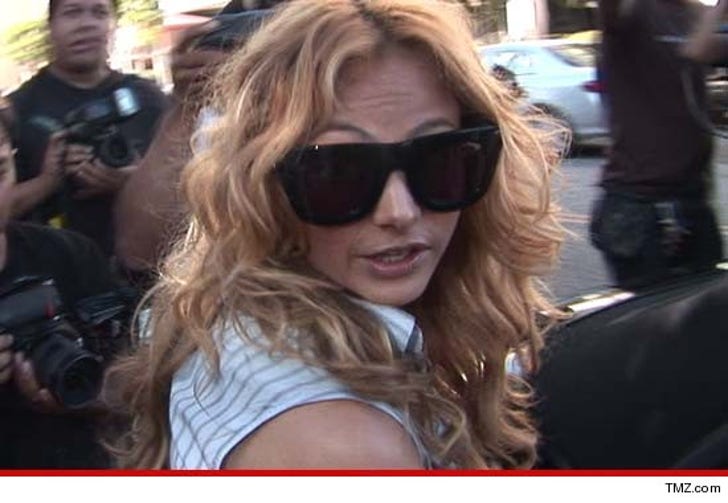 Mexican pop star Paulina Rubio is sick and tired of supporting her estranged husband -- and has now filed docs asking a judge to ORDER him to get off his lazy ass and find a job ... TMZ has learned.

Paulina's husband Nicolas Vallejo-Nagera filed for divorce earlier this year and requested alimony -- but Rubio now says that's BS, claiming Nick is "perfectly capable of self-support" and should be forced to find a job to pay his own damn bills.

Paulina -- who was just sued this week for allegedly beating her assistant -- insists there's no excuse for Nicolas' laziness, claiming he is "a young, bi-lingual, highly intelligent and educated man, with degrees in business, and is physically active and healthy."

She adds, "He has had his own businesses in the past; however, he has not sought gainful employment since he began living with his wife."

Paulina wants a judge to order Nicolas to find a job, as well as pay Paulina's attorneys' fees. BTW, the divorce is still in play and the judge has not ordered Paulina to pay any support -- yet -- but she wants to nip this one in the bud.

Calls to Nicolas were not returned. 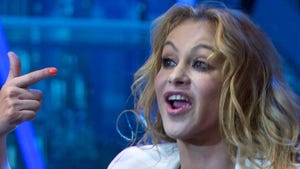