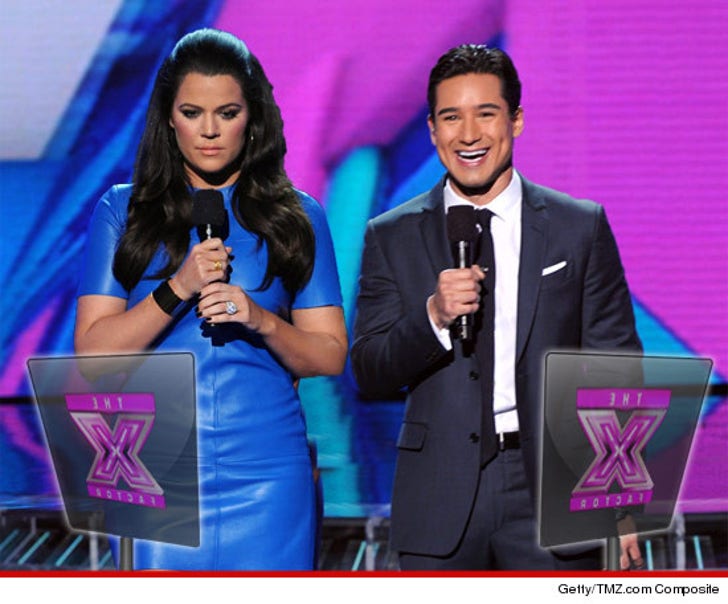 Mario Lopez couldn't get enough of that teleprompter on "X Factor" this week, because he was reading Khloe Kardashian's lines and screwing her up in the process ... but sources tell us it wasn't his fault.

Sources connected with the show tell us Khloe got "really upset" because Mario jacked her lines several times, reading his lines and then reading some of hers ... and screwing up her timing in the process.

Khloe forced the issue with producers after Thursday's show, wondering aloud if he was doing it on purpose. After a short discussion, it became clear to Khloe that Mario was on the up and up -- there were glitches in the production that confused everyone and things got a little out of control during the live broadcast.

Now here's what's really interesting. Khloe has heard what we've been saying -- that producers were insane to make her read a teleprompter, because it robs her of her personality. Fact is ... it's hard for a novice to read a prompter.

We're told Khloe is open to leaving the hosting duties to Mario, and taking on the personality-driven interviews without a teleprompter. 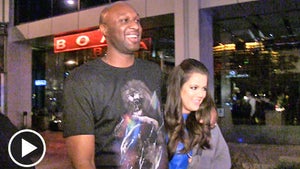 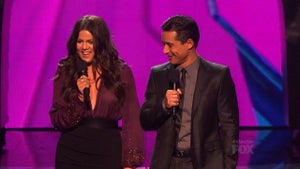