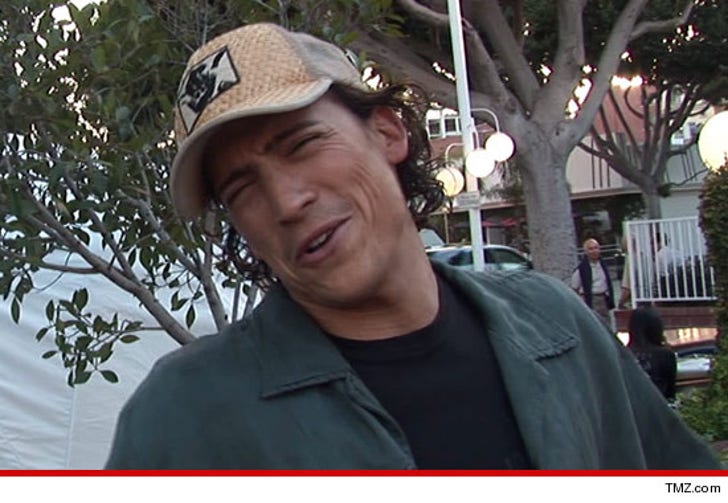 Teen heartthrob Andrew Keegan is going after a famous L.A. fish taco restaurant for at least $25,000 -- claiming its bouncers beat his beautiful face in 2010 for no reason ... and now he wants to get PAID.

Keegan just filed the lawsuit in L.A. County Superior Court, and according to the docs, the former child actor was minding his own business on the sidewalk outside a place called James' Beach in Venice, CA ... when the James' Beach bouncers unleashed a ferocious beatdown on him, and put him in a choke hold.

(FYI -- James' Beach was where Paul Rudd and Jason Segel went on their fish taco man date in "I Love You Man.")

Keegan doesn't explain what instigated the violent outburst -- but claims he suffered serious injuries as a result.

Keegan is now suing the restaurant/bar and its security company for unspecified damages, totaling at least $25,000. 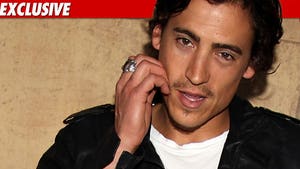 Andrew Keegan: The Cops Were UNFAIR