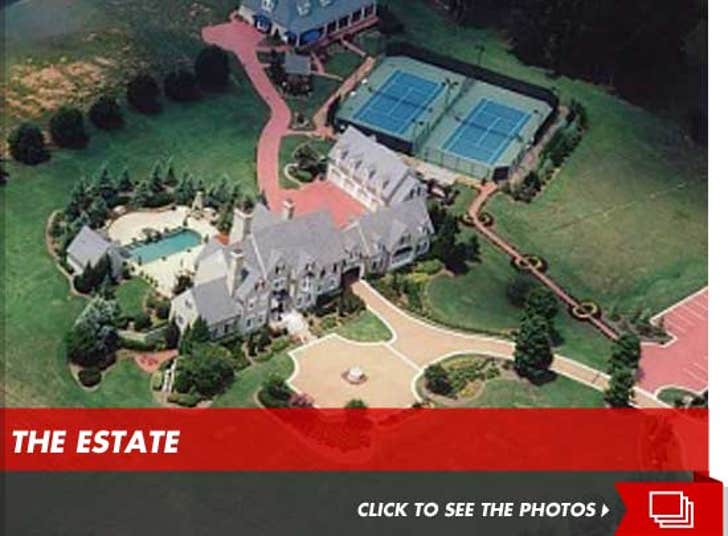 If you have a terrible sense of smell, do we have a deal for you -- the house that "Precious" star Mo'Nique once lived in (the same one she claimed reeked of dog poop) is now up for sale ... TMZ has learned.

As TMZ first reported, the owners of the home sued the Oscar winner for walking out on her lease agreement and failing to pay $370,000 in back rent. Mo'Nique countered with a lawsuit of her own, saying the house smelled like dog feces, among other lovely odors. 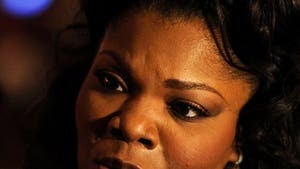