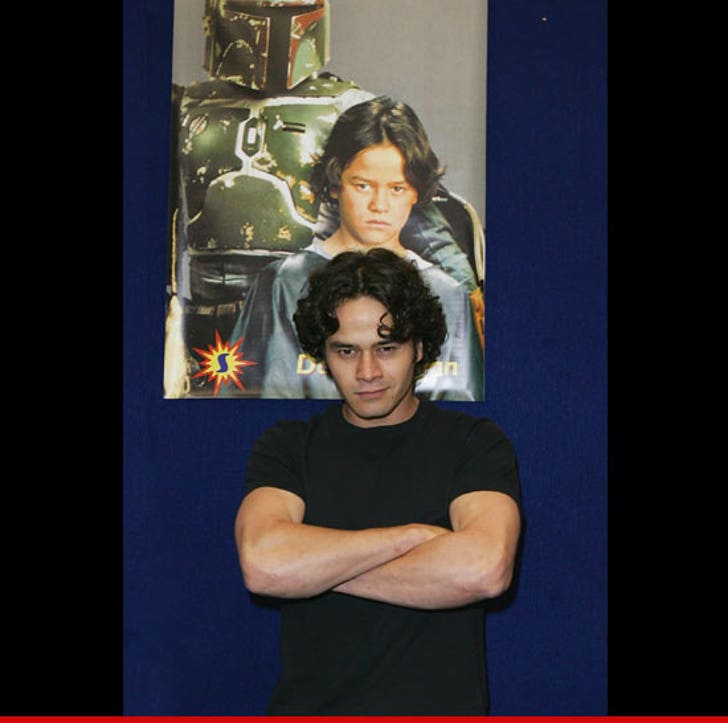 The force is strong with Boba Fett -- or at least with the actor who played the "Star Wars" villain in the 2002 prequel "Attack of the Clones" ... because the guy helped save an elderly couple from a NASTY real-life car wreck ... and TMZ has a photo of the hero in action.

A rep for Daniel Logan tells TMZ ... the 25-year-old actor was driving in Orange County last week when he spotted a completely wrecked SUV sitting on the side of the road ... we're talking real bad ... like half-the-car-ripped-off bad. 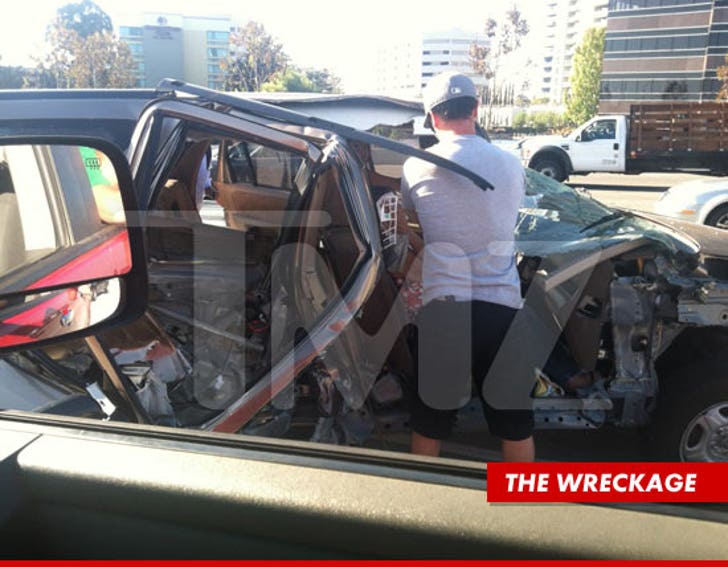 We're told the Logan pulled over to help -- since no emergency vehicles were on scene yet -- and found an elderly couple trapped inside with their grandchild.

Daniel's rep says the actor started to clear the wreckage to get to the trio -- and about the time Daniel broke through, the paramedics arrived.

We're told the paramedics took over from there, and pulled the family to safety before taking them to the hospital.

Good Samaritan, he is. 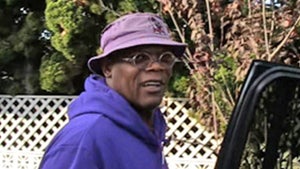 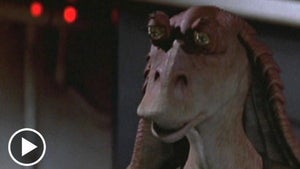 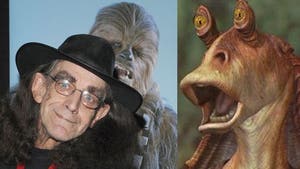 Chewbacca & Jar Jar Binks -- The Force is Strong with Disney