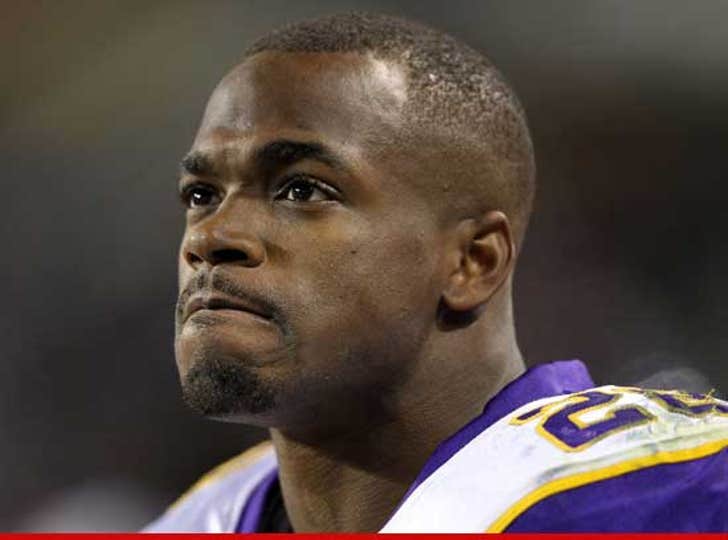 NFL superstar Adrian Peterson claims he's officially off the hook for resisting arrest ... after prosecutors decided there wasn't enough evidence to prove he shoved an off-duty cop at a Houston bar this summer.

As we previously reported, AP was arrested on July 7 after he allegedly got hostile and physical with an off-duty police officer who was trying to escort the seemingly hammered NFL star out of the bar.

Now, Peterson's lawyer is telling the media the Vikings running back testified before a grand jury today, which found there was not sufficient evidence to pursue the case against him.

After getting the news, Peterson texted an ESPN reporter, "They dropped the charges. Thank God.”

Peterson has always maintained he did nothing wrong that night -- telling reporters, "I'm 200% innocent." 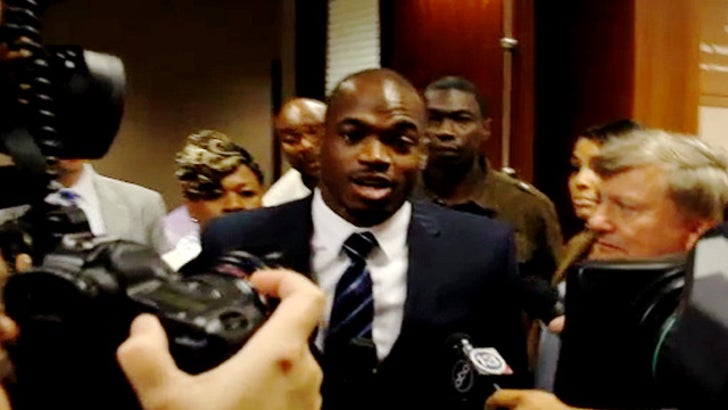 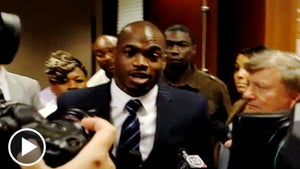 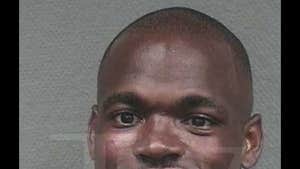 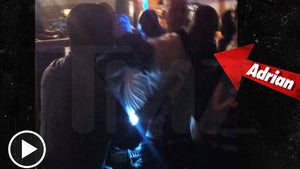