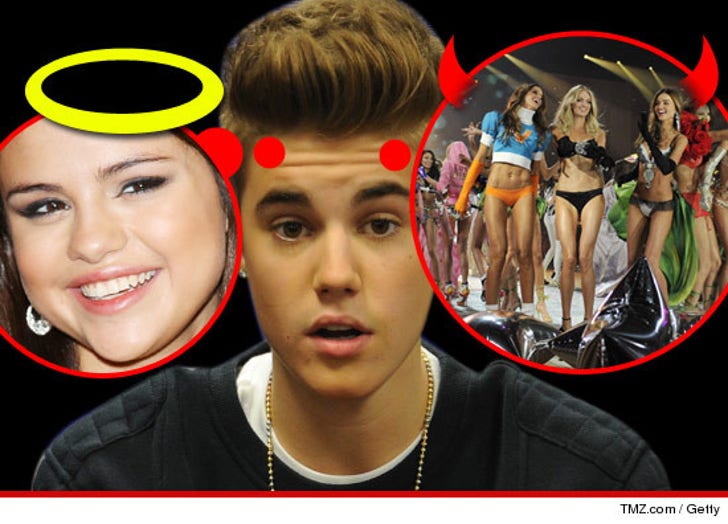 Justin Bieber met Selena Gomez for a chit-chat Sunday at a NYC hotel ... but they are still officially single ... TMZ has learned.

Sources connected with the former couple tell TMZ ... they met to talk about the conflict that caused them to break up -- the sources wouldn't ante up specifics but we're told it was Selena who pulled the plug.

We're told nothing was resolved and they have NOT gotten back together.

And, we're told, Justin is privately conflicted about getting back with Selena -- he's still into her, but he also likes the idea of messing around, and he's saying the supermodels he's been hanging out with are tempting. 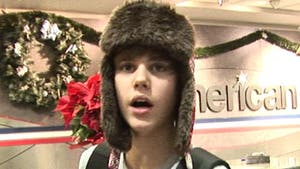 Justin Bieber -- I'm Not Giving Up On Selena Gomez 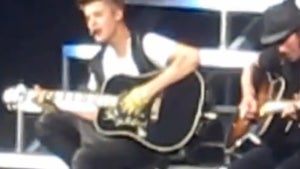