As quickly as Selena Gomez blocked Justin Bieber from her life via her telephone and whatnot, they hooked up again ... capping off a 24-hour rendezvous at a swanky Beverly Hills hotel.

TMZ has learned ... Bieber had a driver take him to LAX Wednesday night, where they picked up Selena ... and rolled over to her home. We're told Bieber spent the night at SG's place.

The next morning, the two hitched a ride to the Four Seasons Hotel in Beverly Hills ... but entered the building at separate times, presumably so no one would snap a shot of them together.

As we previously reported, Selena had been dead set on cutting JB out of her life, even blocking him on her cellphone ... but you know young love -- predictably unpredictable. 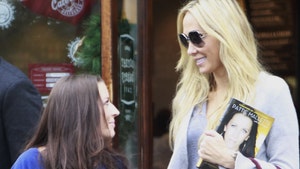 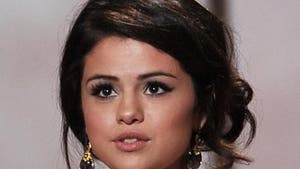 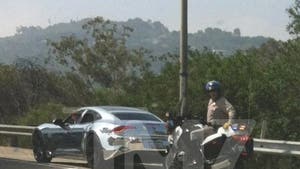