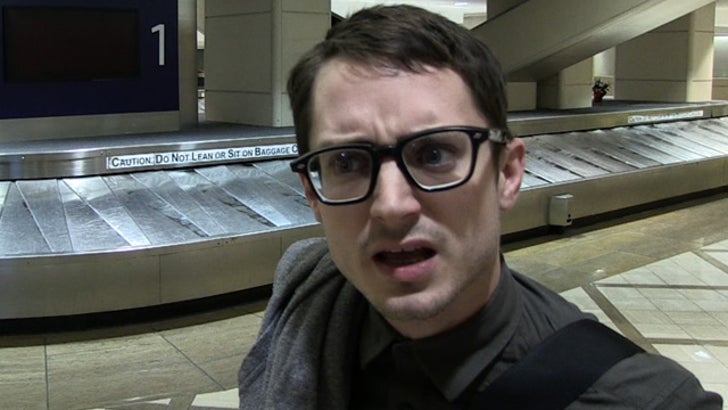 Elijah Wood -- who plays Frodo in the new "Hobbit" movie -- is convinced ... the wranglers who claimed 27 animals died during the production of the film are just out for a payday ... but their diabolical plot will fail.

Elijah was at the airport in L.A. when we asked about the story -- that the production's animal handlers claim the living conditions for the film's horses, chickens, sheep, and goats were so bad ... as many as 27 animals died horrific preventable deaths.

Elijah called the story "heartbreaking" -- but said the complaints were grossly exaggerated, telling us, "I never saw any of those conditions when I was down there."

He added, "All of the technicians who worked on the film take the utmost care of the animals."

Elijah believes the timing of the complaints -- a week before the film premieres -- is extremely suspicious ... and tells us, the people behind them are just out for a quick buck.

But the momentum behind the movie is already so great, Elijah says it won't have an effect on the box office numbers. 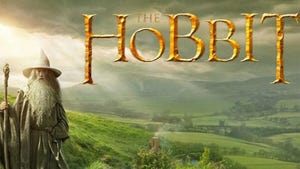 'The Hobbit' Producers -- We're NOT to Blame for 27 Animal Deaths