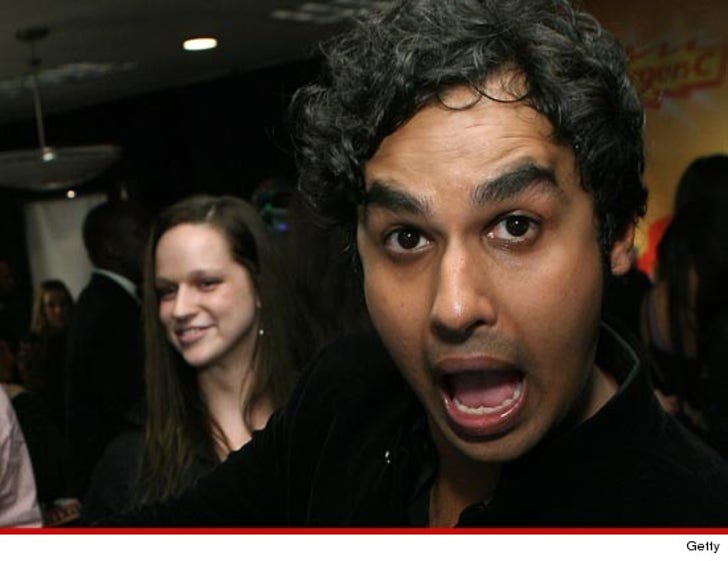 Ain't no party like a Koothra-party! Especially for "Big Bang Theory" star Kunal Nayyar -- who plays Raj Koothrappali on the show -- because according to a new lawsuit ... he's been living it up big time without paying his agent.

Diverse Talent Group filed docs in L.A. County Superior Court last week ... claiming Kunal owes his agency $100,000 in unpaid commissions for getting him the acting gig -- a bill that goes back to September 2011.

The lawyer for DTG tells TMZ, the agency repped Kunal when he got the job in 2007 -- and the actor faithfully paid the piper ever since, but for some reason ... he stopped coughing up dough last year.

Now, DTG is suing for its money, which it believes exceeds $100k.

Now here's a twist ... Kunal is currently repped by a different agency -- Innovative Artists -- so it's bound to get messy.

Calls to Kunal's reps were not returned. 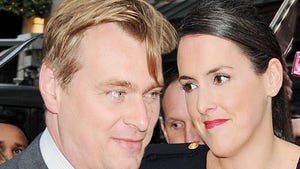 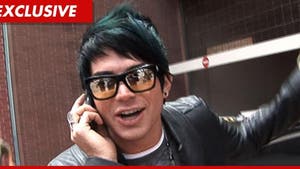 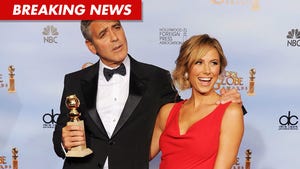