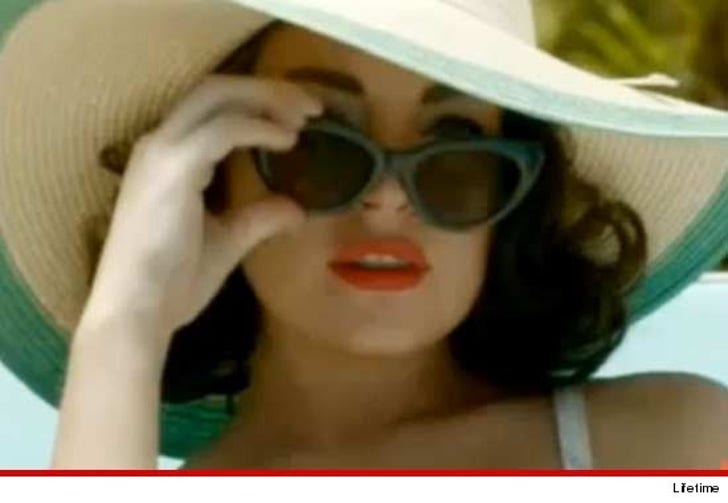 The ratings are in -- and Lindsay Lohan's "Liz & Dick" did NOT get the viewers it needed to become Lifetime's most watched TV movie of 2012 ... not even close.

According to Lifetime, L&D drew 3.5 million viewers during its premiere last night -- solid, but not the earth-shattering numbers Lifetime was gunning for with all the buzz around the film.

Still, Lifetime says L&D was up 40% versus other Lifetime original movies in 2012.