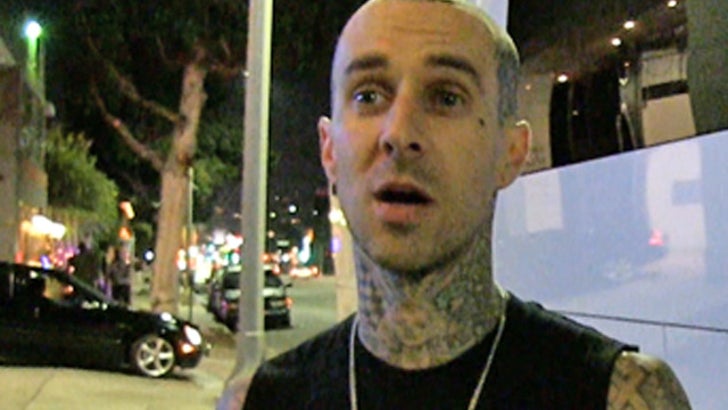 You'd have to be CRAZY to go on camera and unload on the LAPD ... talking about how much you HATE them. Well, just call Travis Barker crazy.

As TMZ first reported, Barker was pulled over by the LAPD last month -- for the second time in a year -- and he believes it was because of his tatted-up appearance.

When we asked Barker about the situation last night in Beverly Hills, he told our photog, "I f**king hate the police," and then continued to rail on law enforcement.

Someone better stay under the speed limit for the near future. 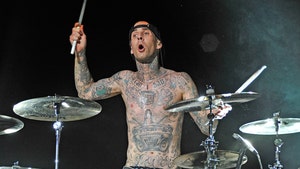 Travis Barker You Might Want to Rethink CELEBRITY JUSTICE ™ Exclusive