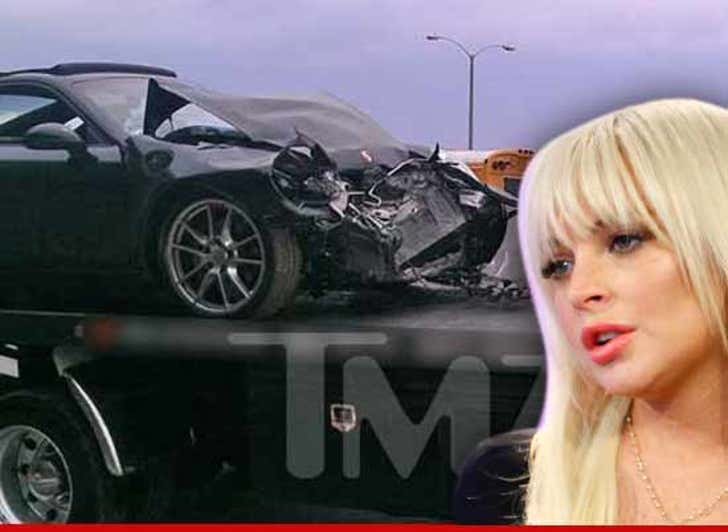 Lindsay Lohan may not win an Emmy, but she will have a distinction few celebs have achieved -- she'll face a total of 4 new criminal charges on the same day on different coasts.

Law enforcement sources tell TMZ ... the Santa Monica City Attorney will charge Lindsay TODAY with 3 CRIMES in connection with her car accident last June on Pacific Coast Highway in Santa Monica. After ramming her Porsche into a big rig, she lied to cops, telling them she was the passenger in the car when in fact she was the driver.

Lindsay will be charged with:

As we first reported, when Lindsay is arraigned in L.A. -- probably next week -- the judge will revoke her probation in the jewelry heist case and set a hearing to determine if she will go to jail for a long period of time. One of the conditions of probation is that Lindsay must obey all laws.

Speaking of which ... her arrest this morning in NYC for assault (crime #4) could end up triggering a second reason to revoke her probation.

Translation -- Lindsay gets a medal of distinction, and she could be screwed. 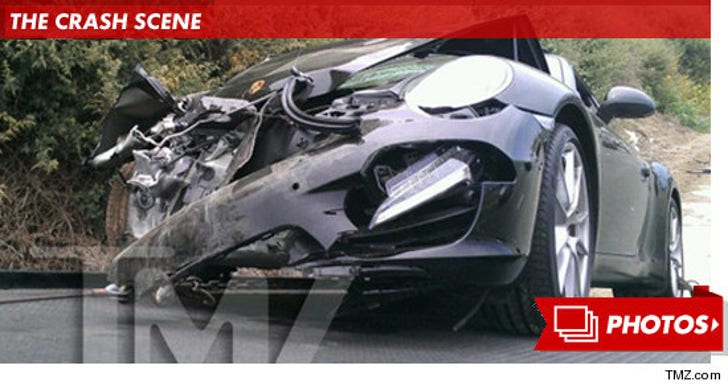 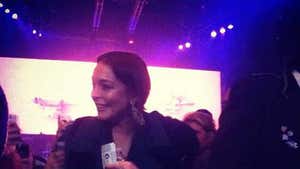 Lindsay Lohan -- Rocked Out with Justin Bieber Before Nightclub Arrest 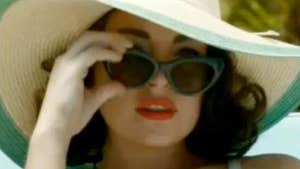