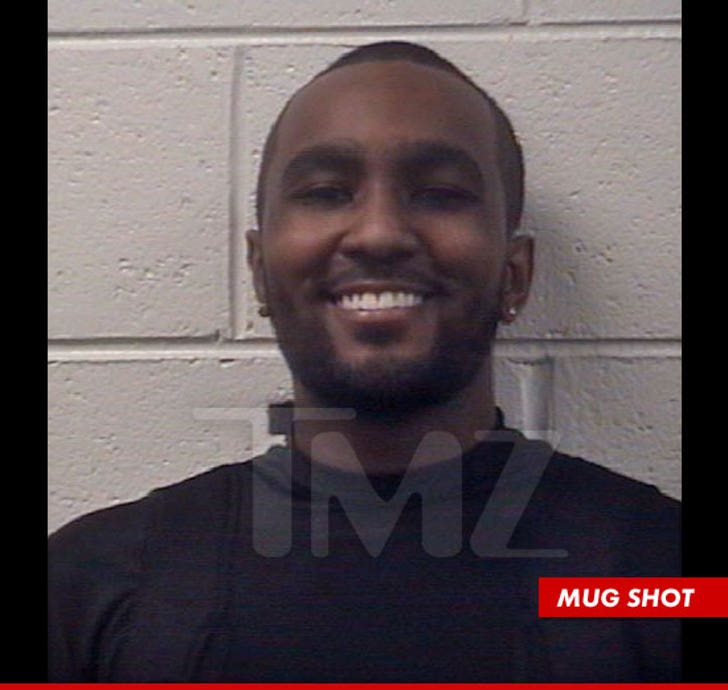 Nick Gordon -- Bobbi Kristina's boyfriend -- was ALL SMILES after cops arrested him for reckless driving last night ... and TMZ has the mug shot that proves it.

We broke the story ... Nick was popped in Alpharetta, Georgia just after 6:30 pm after cops say he was going 82 mph in a 35 mph zone near a shopping area with high pedestrian foot traffic.

According to the police report, obtained by TMZ, Gordon was driving a Chevy Camaro -- the same kind of car BK was driving when she crashed into an embankment hours before Nick was arrested.

Nick was cited for reckless driving and speeding. He's due back in court in February. 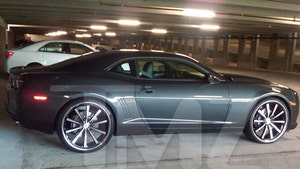 Bobbi Kristina's Boyfriend -- Check Out My New, Not Smashed Ride