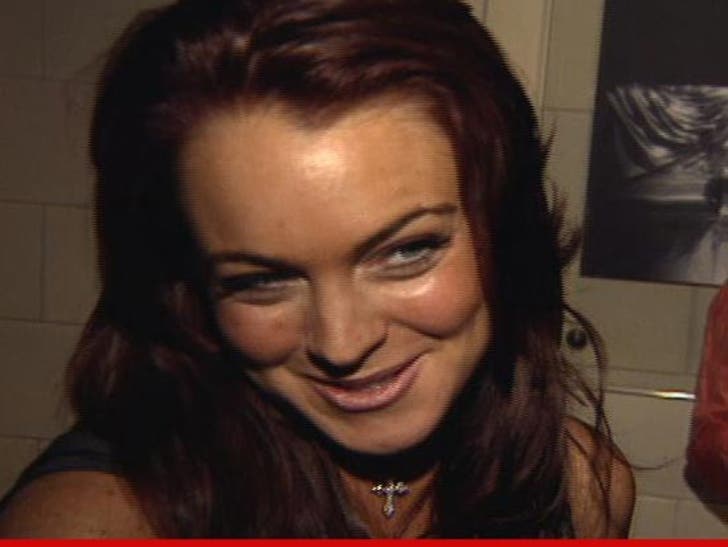 Lindsay Lohan's drinking problem has returned with a vengeance -- sources close to the actress tell TMZ, she's been boozing heavily for months now ... as much as TWO LITERS of vodka a day.

According to sources, Lindsay's become so stressed by her dire financial situation and the impending probation violation -- stemming from her PCH crash this summer -- that she's turned to alcohol for relief.

We're told Lindsay -- who's struggled with substance abuse in the past and even has a DUI conviction under her belt -- would often begin drinking first thing in the morning, and continue drinking throughout the day.

As for the Thursday morning NYC nightclub brawl ... we're told Lindsay was drinking all day and showed up at the Bieber concert already hammered. She continued to drink throughout the night, and got extremely sloppy.

According to sources, Lindsay's friends have given up trying to help her because when she's drunk ... she tends to get violent -- which makes sense in light of her arrest for assault.

We reached out to Lindsay's camp for comment -- so far, no word back. 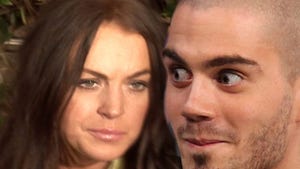