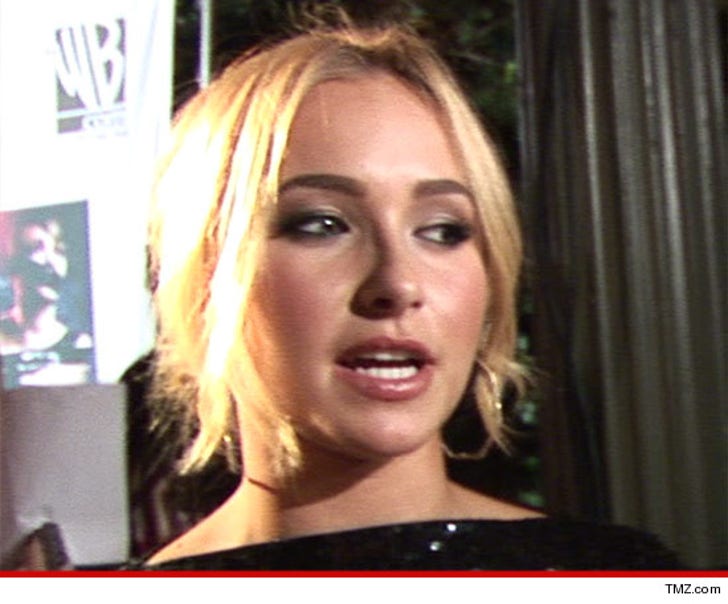 Hayden Panettiere was involved in a BMW vs. Geo Prism car crash in Tennessee earlier this month ... TMZ has learned ... and a witness told cops it all could have been prevented if Hayden hadn't run a red light.

The crash occurred on November 14th in Nashville -- where Hayden films her show "Nashville" -- and according to the crash report, the accident occurred for two reasons ... 1) Hayden ran a red light ... and 2) the other driver turned into Hayden's lane.

According to the report, Hayden was driving in the right lane through an intersection when the other driver made a left turn into her lane -- instead of into the left lane.

A witness reported Hayden had a red light at the time of the accident.

According to the report, both vehicles were towed from the scene -- but thankfully, no one was seriously hurt. Calls to Hayden's people were not returned. 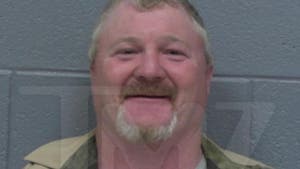 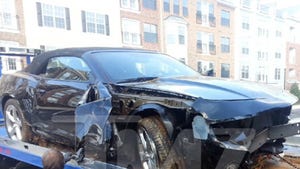