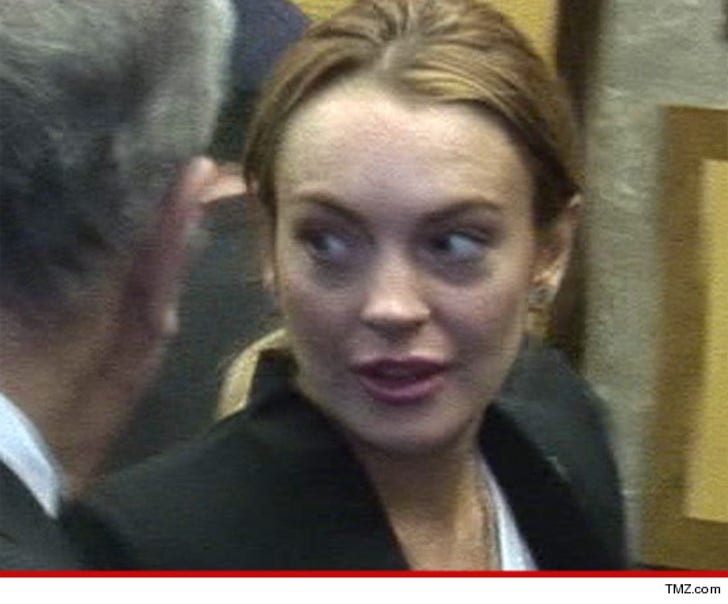 Lindsay Lohan's friends are trying to make her go to rehab, but she's saying NO! NO! NO! ... telling them she doesn't believe she needs it ... TMZ has learned.

As TMZ first reported, Lindsay has become so stressed out by her impending probation violation, she's been hitting the bottle hard ... drinking as much as two liters of vodka per day.

According to our sources, close friends of Lindsay have been urging her to go to rehab BEFORE she goes to court ... hoping the move might win her favor with the judge.

But we're told Lindsay is having none of it ... telling friends she does not think she has a problem with alcohol. Our sources say Lindsay points to the fact that she recently completed three movies as proof she does not need rehab. Funny ... cause watching "Liz & Dick" suggests the opposite.

We're told Lindsay is worried about the upcoming hearing, but maintains she will not check into rehab as a way to try and avoid jail time.

Don't say they didn't warn you. 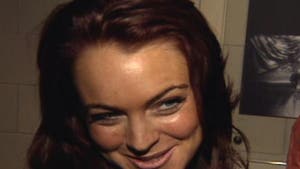