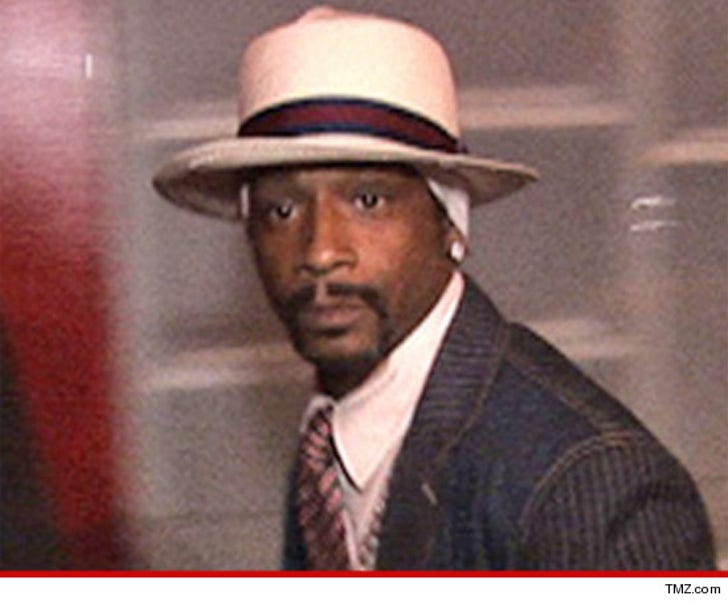 A rep for Suge tells TMZ ... Williams was bailed out early this morning. The rep tells us Suge is Katt's tour manager.

Katt Williams was arrested on Sunday following a bar fight in Seattle ... during which he allegedly threatened people with a pool cue, this according to Seattle police.

According to police, Williams "brandished a pool cue at a bar manager and refused to leave the business" and later followed a family outside of the bar where he threw a cigarette at a woman as she got into her car, hitting her in the eye.

Police say Williams also threw a rock at the car.

Williams was booked into King County Jail at 6:42 PM PT for investigation of harassment, assault and obstructing police. He was released early Monday morning.

The incident is the latest in a string of bizarre behavior from Williams ... who last week was caught on video in Sacramento slapping a Target employee in the face. 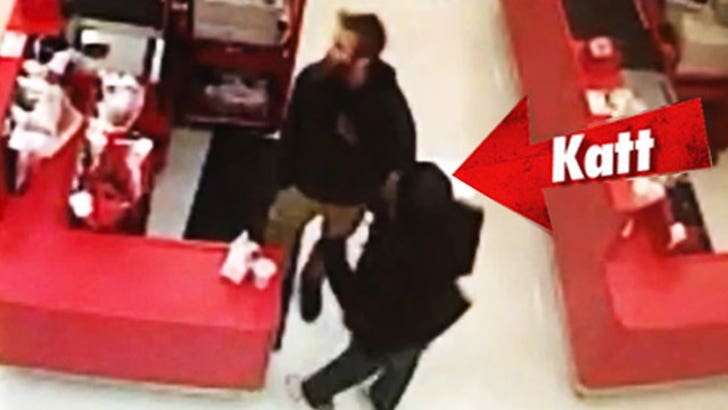 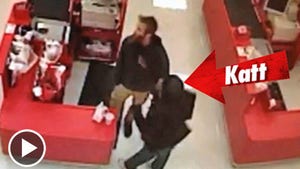 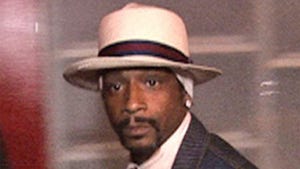