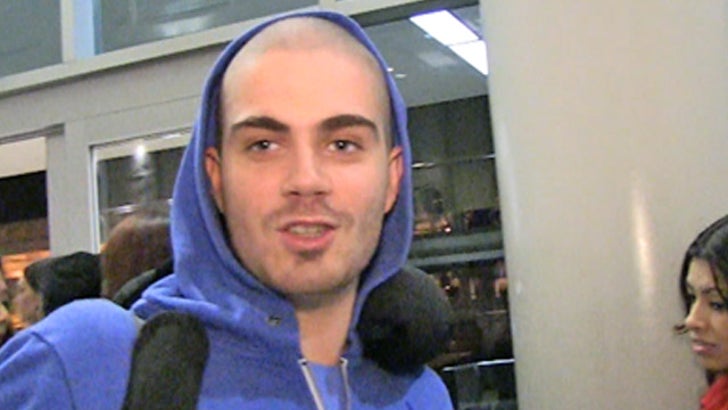 Max from "The Wanted" -- ya know that guy Lindsay Lohan wants to bang -- is officially on TEAM LILO ... because he just told our camera guy (with a straight face) ... "Lindsay's a good girl."

Max (and his boy band) were at LAX yesterday -- and we asked him all about LiLo's problems ... considering he partied with Linds the night she got arrested for allegedly punching that psychic in the face.

Annnnnd some eye-witnesses said the whole fight started because LiLo was jealous that Max was chatting up another chick (a.k.a the "psychic"). 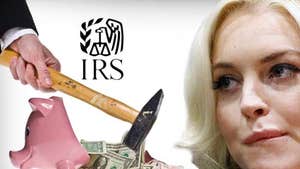 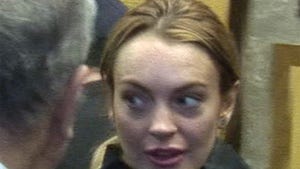 Lindsay Lohan -- I DO NOT Need Rehab!