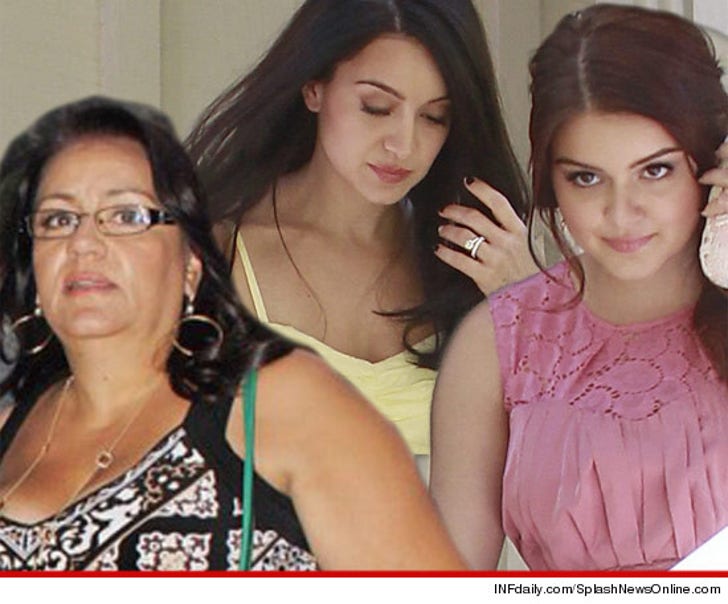 Ariel Winter's mother recently attempted to leak nude photos of Ariel's sister Shanelle Gray through a Hollywood publicist -- this according to the publicist himself, who could end up playing a critical role in the battle for custody of Ariel.

Jonathan Hay tells TMZ ... Chrystal Workman -- the "Modern Family" star's mother -- contacted him this week, and said she had nude photos of Shanelle she wanted to secretly release to the public.

TMZ broke the story ... a judge awarded Shanelle guardianship of 14-year-old Ariel in October after allegations Chrystal was emotionally and physically abusing Ariel.

Hay claims Chrystal hounded him all week about leaking the pics -- which he says are 8 or 9 years old -- but he refused because he felt like Chrystal was trying to "sell out her daughter" ... and he wanted to help Ariel.

Hay says he's already been contacted by a member of Ariel's legal team -- but adds at this point it's unclear how much of a role, if any, he will play in the case.

Hay says he would have no problem filing a declaration in support of Ariel -- but says he has not been asked to do so yet.

Ariel's case will be back in court on December 10. 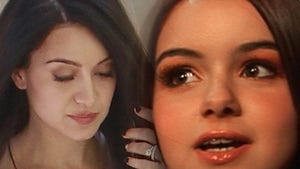 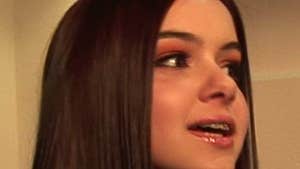