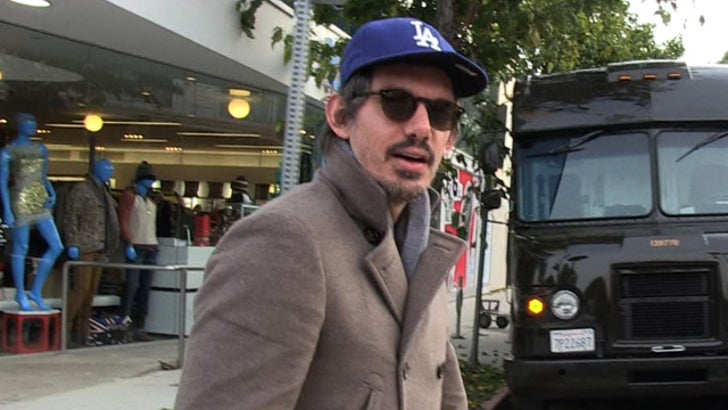 Daniel Day-Lewis NEVER broke character during the 3 months he filmed "Lincoln" ... and took the role so seriously, he had everyone on set address him as "Mr. President" ... this according to one of the stars of the movie.

DDL is one of the most famous method actors on the planet -- and Lukas Haas (who played one of the soldiers in the flick) tells us, Lewis was VERY intense on the set.

Haas said, "You could only address him as Mr. President. Even Spielberg [had to]."

Haas added, Daniel's "one of the best actors out there. By far. I'm not sure who you could put above him." 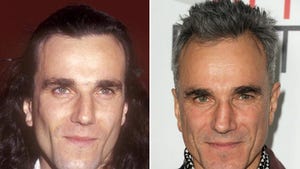 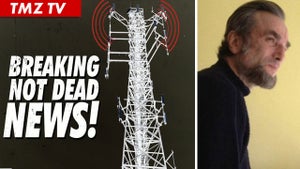