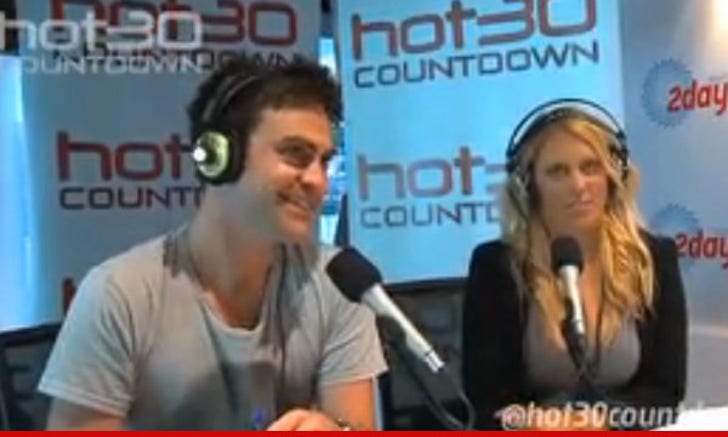 The two Australian DJs behind the Kate Middleton hospital prank that may have led to the suicide of a nurse have decided to REMOVE themselves from the airwaves.

Southern Cross Austereo, the company that owns the station, has released a statement ... saying, "SCA and 2Day FM are deeply saddened by the tragic news of the death of nurse Jacintha Saldanha from King Edward VII’s Hospital."

SCA says the CEO has spoken with both of the DJs ... who are both "deeply shocked" over the tragedy.

The company adds, "SCA and the hosts have decided that they will not return to their radio show until further notice out of respect for what can only be described as a tragedy."

Interesting that SCA did NOT pull the DJs off the air immediately following the prank ... but instead waited until the backlash after Saldanha's suicide. 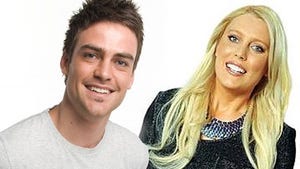 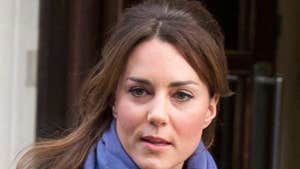 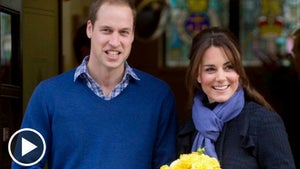