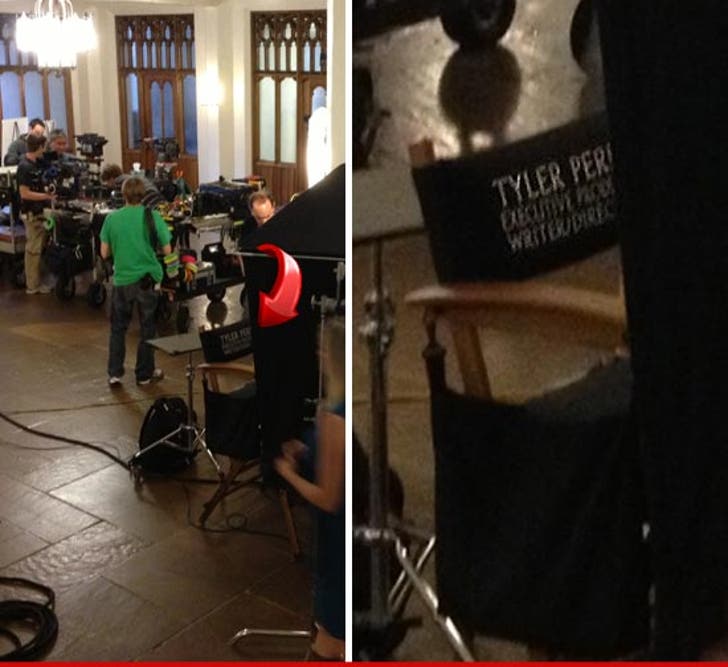 In case anyone on set forgets, Tyler Perry is the writer ... director ... executive producer ... and Grand Poobah of his new movie -- and if you don't believe us ... JUST LOOK AT HIS FREAKIN' CHAIR!

Filming started yesterday at the college -- a week before finals -- and we're told students are pretty pissed about the distraction. 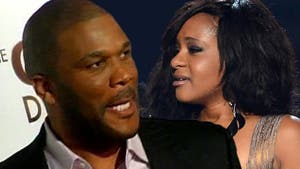 Tyler Perry -- Bobbi Kristina Did NOT Walk Off TV Show 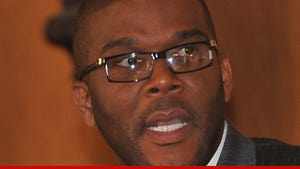