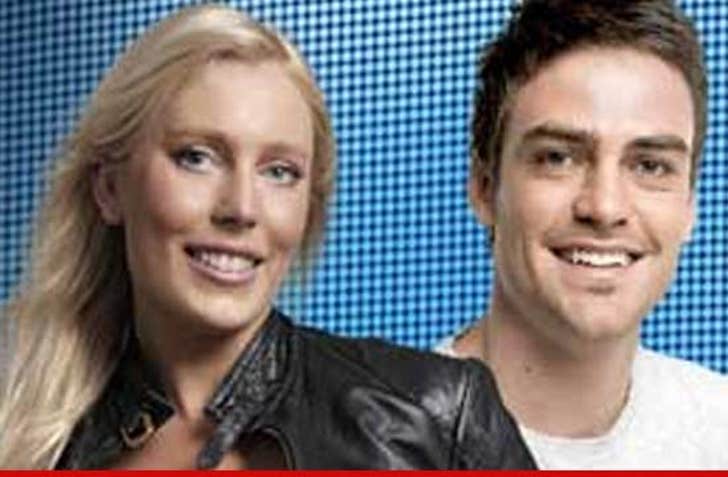 The company that owns the radio station responsible for the Kate Middleton radio prank says it has "terminated" the show ... and will implement "a company-wide suspension of 'prank' calls."

SCA says it has taken the following action:

- The suspension of all advertising on 2DayFM until further notice;
- The termination of 2DayFM’s Hot 30 show;
- A Company-wide suspension of “prank” calls
- A comprehensive review of relevant company policies and processes

SCA says it has tried to reach out to the hospital, but had "no success."

SCA doesn't believe it broke the law by making the calls ... but says it will cooperate with any police investigation.

SCA Chief Executive Officer Rhys Holleran added, "First and foremost we would like to express our deep and sincere condolences to the family of Jacintha Saldanha for their loss. We are very sorry for what has happened.”

He says SCA is also "providing support to our people who are deeply saddened by this tragic and unforseen event.”

As we previously reported ... before they were suspended, the DJs were actually BRAGGING about the call -- in which they impersonated members of the royal family to get information about Kate's medical condition. 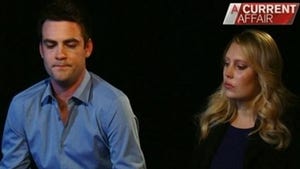 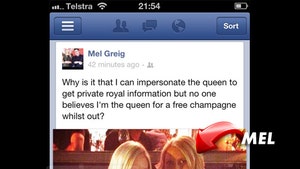 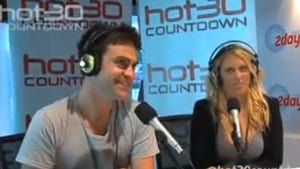