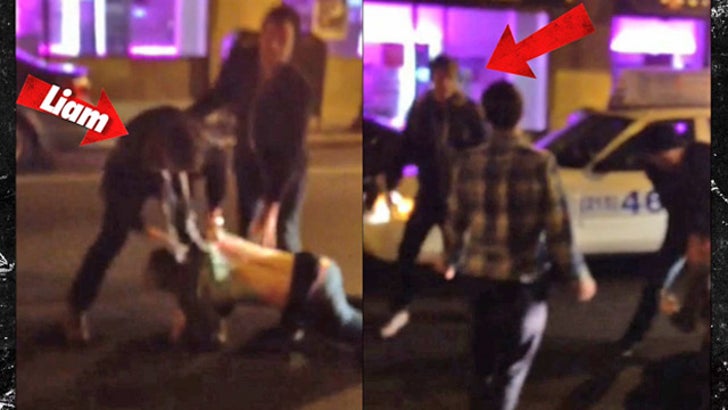 Miley Cyrus' fiance Liam Hemsworth rocked another man HARD in the face during a ferocious street fight ... and TMZ has footage of the violent altercation.

It all went down early Sunday morning in Philly -- sources on the scene tell TMZ, Liam had just left a bar when he confronted a guy he thought had thrown a rock at him and his friend.

In the video, the punchee is on the ground clinging to Liam's leg ... until Liam plows a fist into his face, and pushes his head down toward the asphalt. Liam's friend helped hold the guy down.

Cops quickly arrived and dispersed the crowd, but made no arrests. Liam took off with his friend.

After the fight, the punchee tells a cameraman, "I don't think you woulda fared any better." 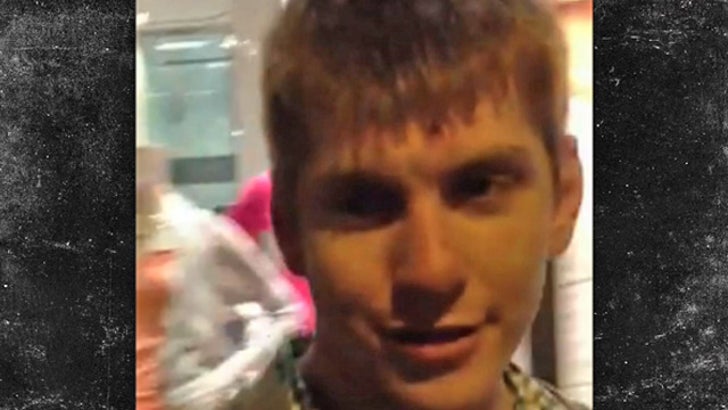 We couldn't track down the victim to ask if he plans to file a police report -- but Philly PD tells us nothing's been filed so far.

By the way, our source on the scene says no one saw a rock get thrown.

We've made multiple calls to Liam's camp ... but haven't heard back from 'em. 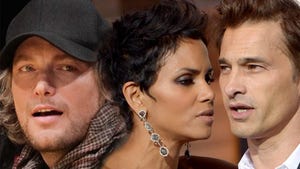 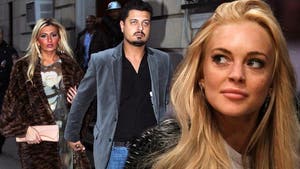