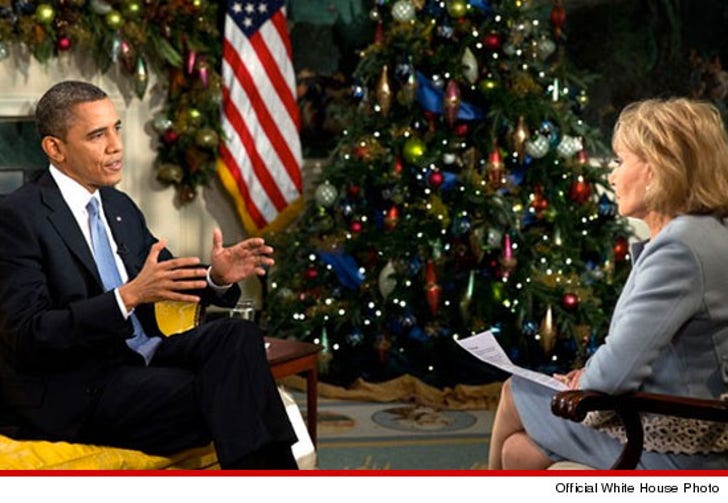 If we take Barbara Walters literally, the interview she just did with President Barack Obama is her last with the Prez, because she'll be retiring soon.

TMZ broke the story in December, 2011 .... Barbara was interviewing Obama at the White House, and during a break, right smack into an open mic, Barbara leaned over to him and said, "I need one more interview with you because I'm retiring next year."

Barbara snagged an exclusive interview with Obama and Michelle, which airs tonight (see photo). By our count, this is the "one more interview" to which she referred when she spoke into the open mic.

So ... is the 83-year-old broadcast icon hanging up the mic? An ABC news insider dismisses the whole retirement thing, noting Barbara has done 3 live shows on GMA this week, 5 shows on "The View" and interviewed the Prez, adding, "There have been reports for the last 5 years about Barbara retiring. Believe it when you hear it directly from her."

We thought we just did. 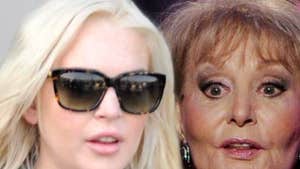 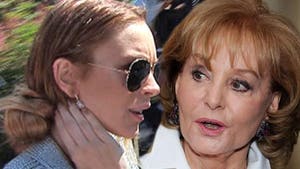