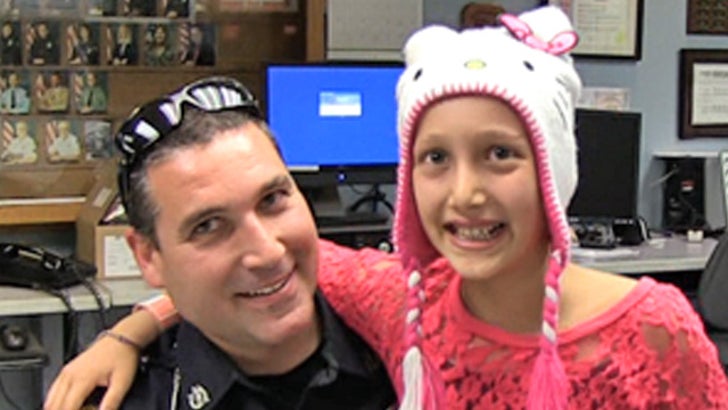 As we reported, Charlie and his stunt double Eddie Braun donated a combined $100,000 to 10-year-old Jasmine Faulk -- the daughter of a Hermosa Beach police officer -- after they caught wind of the girl's dire situation from another cop. Charlie donated $75,000 and Eddie donated $25,000.

Now, Jasmine wants to publicly thank Charlie and Eddie for their overwhelming generosity, telling TMZ, "I think they have a great heart ... They don't even know me."

As for "Anger Management" and "Two and a Half Men," Jasmine says, "I don't really watch those shows. I watch kids shows." 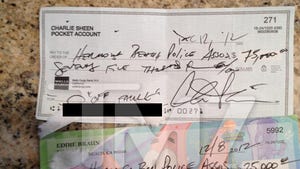 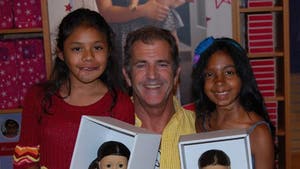 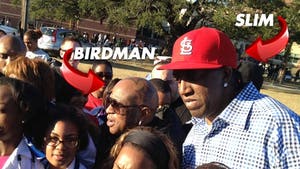 Birdman Hands Out Some Birds ... Man