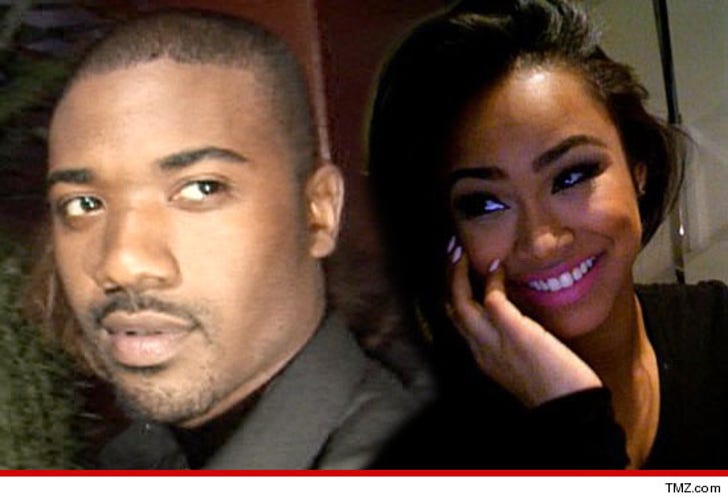 Fear not ladies: Ray J isn't engaged to on-again-off-again girlfriend and video vixen Mia Milano -- despite the fat rock Mia was seen wearing this week on her ring finger.

A photo of Mia wearing what appeared to be engagement bling surfaced this week on the Internet ... causing worldwide speculation the couple was engaged ... but sources close to Ray J tell us, the rumors just ain't true.

We're told Ray J's still waaaaay too broken up over the death of ex-GF Whitney Houston to be making any major relationship plans ... and getting married just isn't on the table. 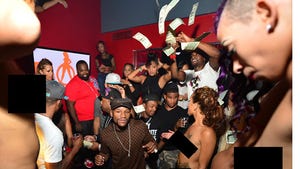 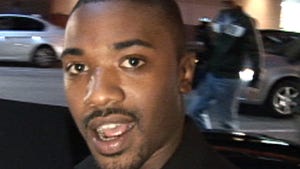 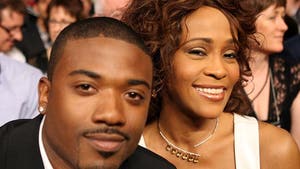