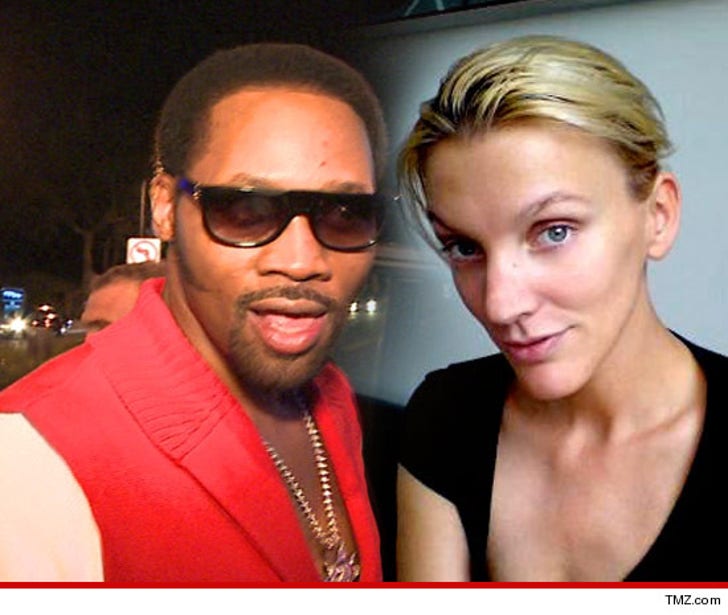 Shame on a rapper ... who doesn't pay a hot Dutch singer for 14 tracks -- this according to the singer who's suing RZA from the Wu Tang Clan, claiming he stiffed her out of serious dough.

TMZ obtained a lawsuit, filed by Dutch singer Thea Van Seijaen ... who most famously provided the vocals on RZA's track "Baby Boy," which was featured in Jet Li's film "Unleashed."

In her lawsuit, TVS says she SHOULD'VE been paid bank for her work on that song (and 13 others she co-wrote and performed on from 2004 to 2011) ... but instead got a fraction of what she's due.

TVS claims ... for years she was afraid to stand up to RZA and demand her cash because she feared he would blackball her from the music industry. After all, he is a pretty powerful dude.

Now, TVS is asking the court to force RZA to fork over her share of the royalties for the 14 tracks ... which could mean big bucks.

Sources close to RZA tell TMZ ... "Unfortunately this is a groundless lawsuit by someone RZA had helped get off the streets, lent a helping hand to, and now thinks he’s an easy target to mark looking for money." 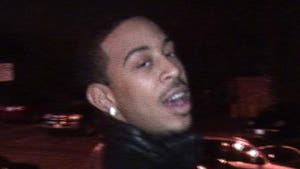