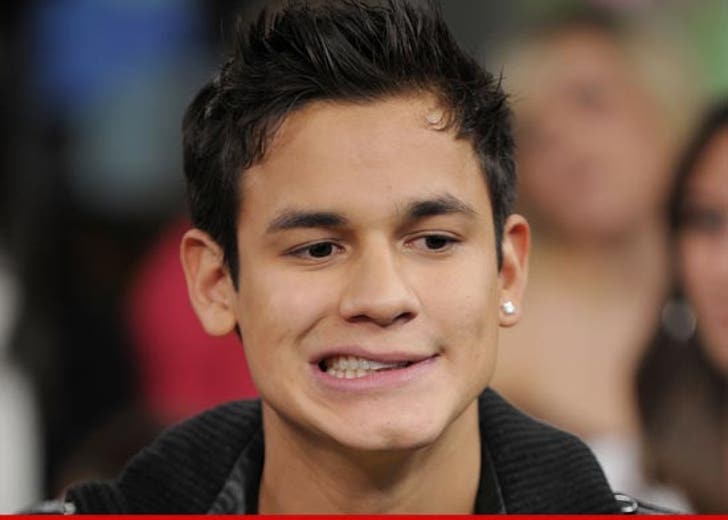 Just a week before "Twilight" actor Bronson Pelletier was arrested for public intoxication at an L.A. airport for allegedly peeing in public -- the actor was popped for felony cocaine and meth possession ... TMZ has learned.

We're told the bar's staff had called the cops on Pelletier because he appeared wasted and refused to leave. People present tell us ... he was hopping from person to person, group to group and making everyone feel very uncomfortable.

When officers arrived, law enforcement sources tell us, Pelletier was placed under arrest for public intoxication -- but when officers searched him, they found coke and meth. 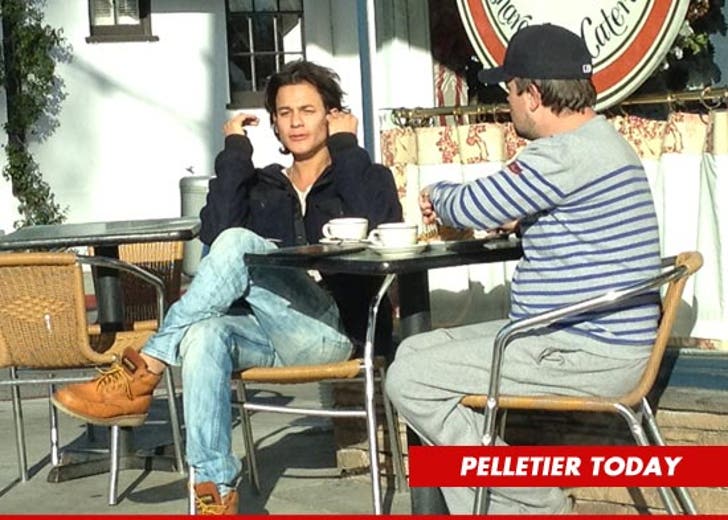 Pelletier pled not guilty to both possession charges on December 11th, and was ordered to appear in court January 17th.

Calls to Pelletier's people were not returned. 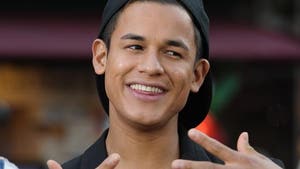 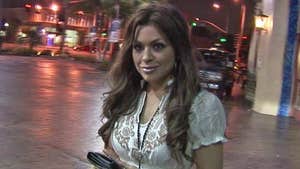