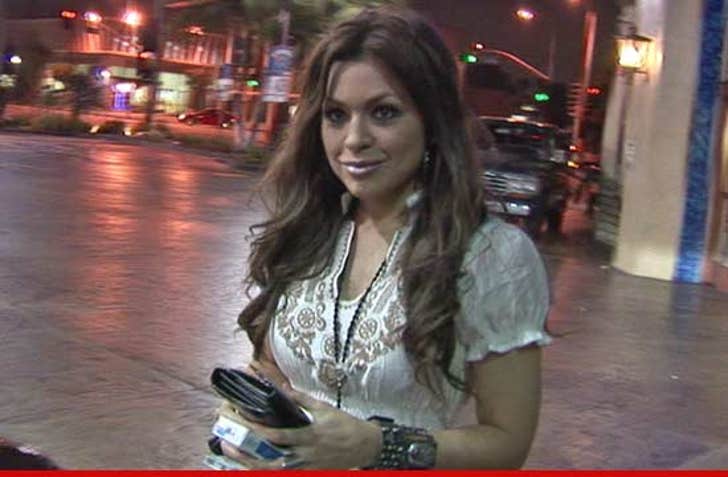 "Celebrity Rehab" star Kari Ann Peniche is once again in danger of losing custody of her child ... after new evidence surfaced which shows she's ordering urine off the Internet and injecting it into her own genitalia in order to pass drug tests.

TMZ has learned ... Peniche's friend filed a declaration in which he claims he accompanied the former Miss United States Teen winner to a drug-testing facility in July and witnessed her injecting the urine into her genital area ... so she would "secrete the purchased urine" in the event a staffer at the facility followed her into the bathroom.

Lee says he witnessed Peniche using meth as recently as September -- despite having 50% custody of her 1-year-old son.

In light of the new evidence, the judge in the custody case found that Peniche poses a danger to the child ... and ruled that she cannot visit her son without a monitor until she takes two clean tests.

So far, the judge has yet to rule on the baby daddy's bid for sole custody.

6:28 AM PT -- Peniche's rep tells us ... "Kari Ann adamantly denies any and all negative allegations that have been made against her in her case. There has not been any evidence to establish that Kari Ann has, at any time, placed her son in harm’s way."

The rep adds, "Kari Ann has been a competent, caring and loving mother and will continue to do all that she lawfully can do to protect the health, safety and welfare of her son." 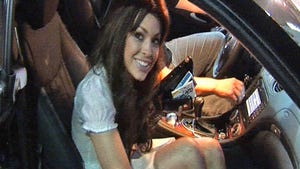 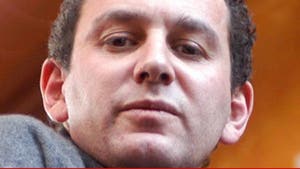