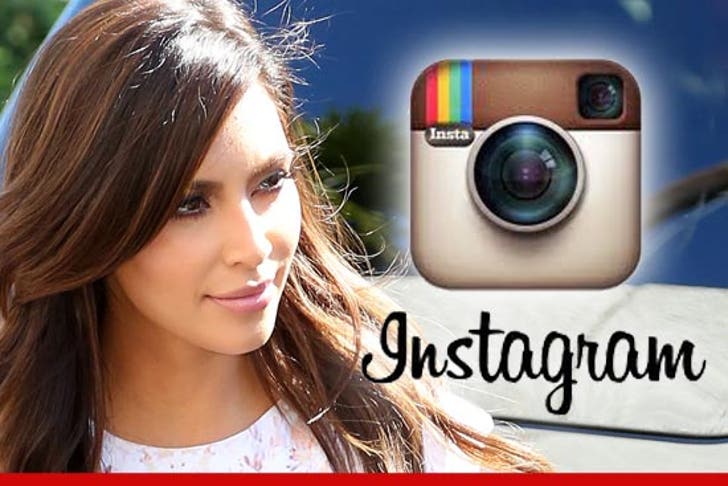 Instagram's problems could get A LOT worse ... 'cause the app's #1 user -- Kim Kardashian -- is telling friends she's considering LEAVING unless its new policies are drastically revised, ASAP.

Instagram has been under serious fire this week ... after the company announced a new terms of service policy (T.O.S.) which seemed to give the company power to sell user photos to outside companies without having to compensate the user. Instagram says the widespread interpretation of the policy was simply not true ... they're NOT selling user photos ... and apologized for the "confusing" language. Instagram says it's revising the wording and will release a new TOS in the near future.

But Kim K isn't convinced ... at least not yet ... and is telling friends she's thinking about shutting down her Instagram account, going to a rival photo-posting company ... and taking ALL OF HER FOLLOWERS WITH HER.

Plus, if Kim goes ... her family members could follow ... and Khloe, Kylie, Kendall and Rob are also in the Top 10 most followed on the site.

One source close to Kim tells us the reality star is planning on waiting to see the revised T.O.S. before she makes her final decision ... but unless she sees some radical changes, she's outtie 5000. 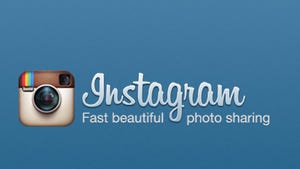 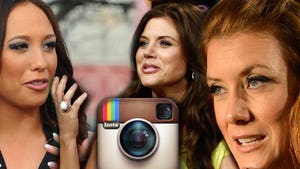 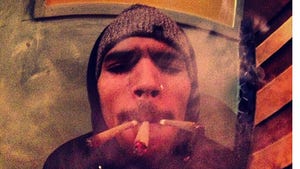