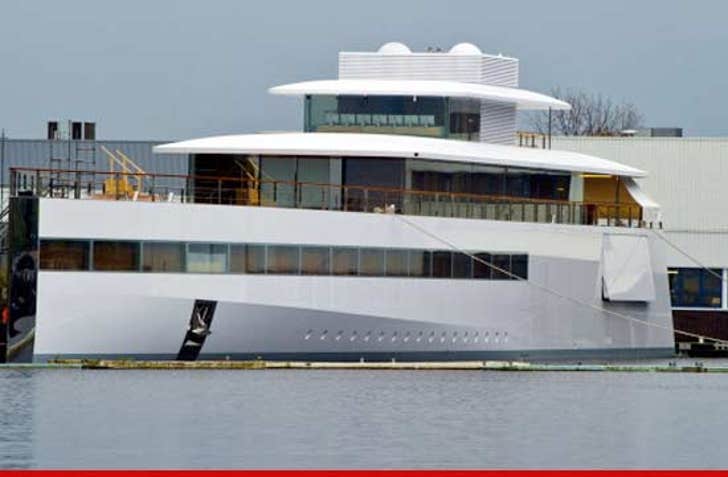 Steve Jobs' $197 million super yacht "Venus" has been literally CHAINED to a dock in Amsterdam by Dutch authorities ... after the ship's designer claimed the Jobs family stiffed him on $4 million in unpaid wages.

The designer -- Philippe Starck -- claims the late Apple founder had agreed to pay him a fee that equaled 6% of the ship's building cost ... back when Jobs commissioned the yacht in 2009 ... but no formal contract was ever written up.

Starck claims the yacht cost roughly $197 million to build -- entitling him to an estimated $12 million fee.

But the Jobs family insists the boat only cost $138 million -- meaning Starck deserves no more than $8 million.

Starck has since obtained an Amsterdam court order, requiring the family to pay the $4 million balance ... or the massive 260 ft yacht stays chained to the dock.

FYI -- the boat was only launched a couple months ago. Jobs passed away in October 2011. 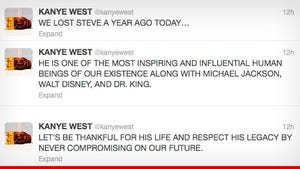 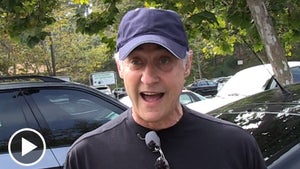 'The Next Generation' Star -- 'Star Trek' INVENTED the iPad 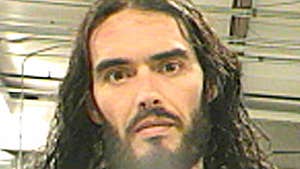 Russell Brand -- To Be CHARGED for iPhone-Smashing