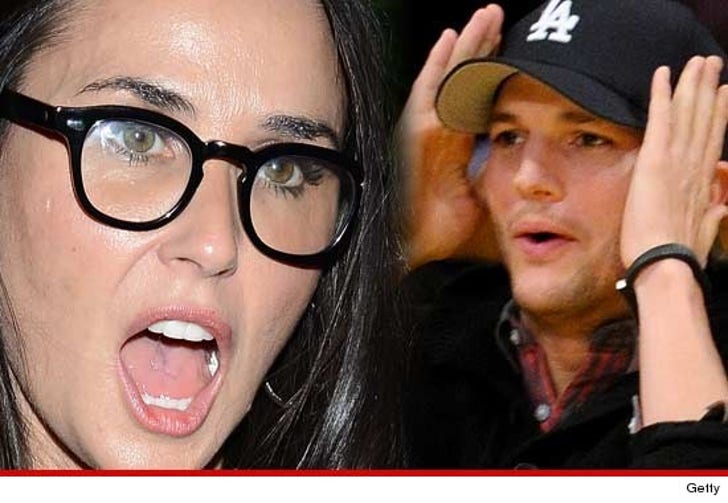 Demi Moore and Ashton Kutcher don’t have kids to argue over so money has become the default source of conflict ... ironic since both of them are loaded.

Sources very familiar with the situation tell TMZ ... the sticking point in the divorce has been that Demi wanted the same type of settlement from Ashton that she got from Bruce Willis. We do not know the details of the Willis-Moore settlement, but sources tell us she scored big time.

Demi is FAR richer than Ashton -- the value of her New York Apartment alone is around $25 mil.

As TMZ first reported, Ashton waited for more than a year before filing for divorce Friday because he wanted to give Demi the dignity of doing it first ... but she never pulled the trigger. Other sources say Demi was waiting for a financial resolution.

What’s curious is that filing for divorce earlier would have made more sense ... because they still have to wait six months before the divorce is final. 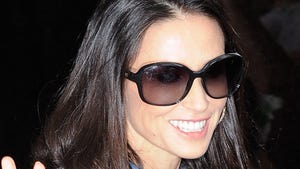