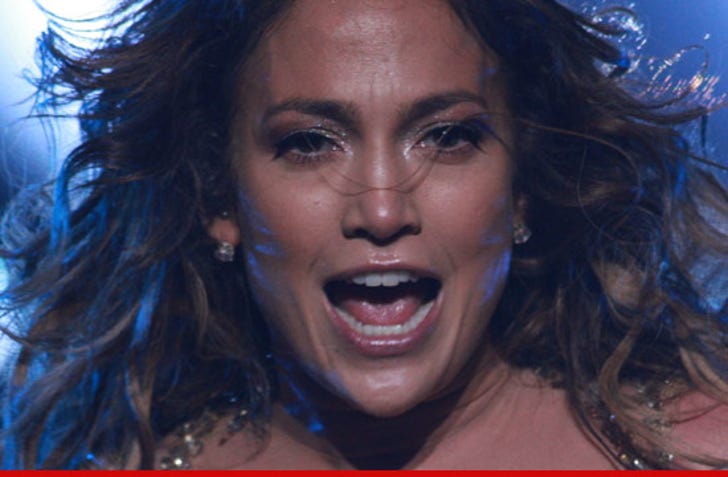 Jennifer Lopez just lost a huge round in court against her ex-driver -- because a judge has tossed out the singer's $20 million extortion lawsuit against him.

TMZ broke the story ... J.Lo filed the countersuit against her former chauffeur Hakob Manoukian, who had sued, claiming he was forced to resign after being publicly berated by Jennifer's manager Benny Medina.

After Hakob resigned, J.Lo claimed he demanded $2.8 million from her or else he'd air her dirty laundry in the media ... spilling secrets he overheard while driving her around.

Hakob's attorney filed a motion to dismiss J.Lo's countersuit, claiming she was trying to punish him for filing a legitimate employment lawsuit against her.

The judge agreed ... ruling in the ex-wheelman's favor. Hakob's suit is still pending. 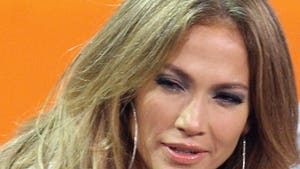 Jennifer Lopez -- The German Maid is LYING ... I Didn't Get Her Fired!