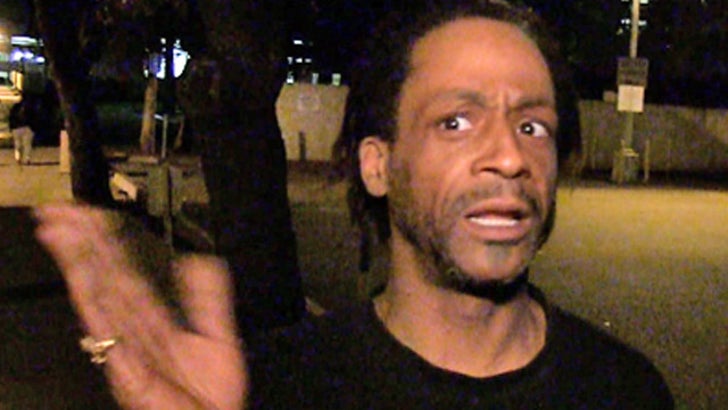 As Katt Williams left jail last night after being locked up for gun-related child endangerment, he groused to us, "How do you keep kids safe without guns?"

TMZ broke the story ... Katt was arrested and his 4 kids were taken away after his house was raided by cops, who found numerous guns and illegal drugs.

Williams told us the guns were secured in a locked box, adding, "If the police come in and raid my place and break into my gun boxes, you're gonna find guns! I'm not in a gang, what difference does it make?"

Katt also told our photog there were no drugs at his house -- well ... he admits there was weed, but says, "Weed is not a drug."