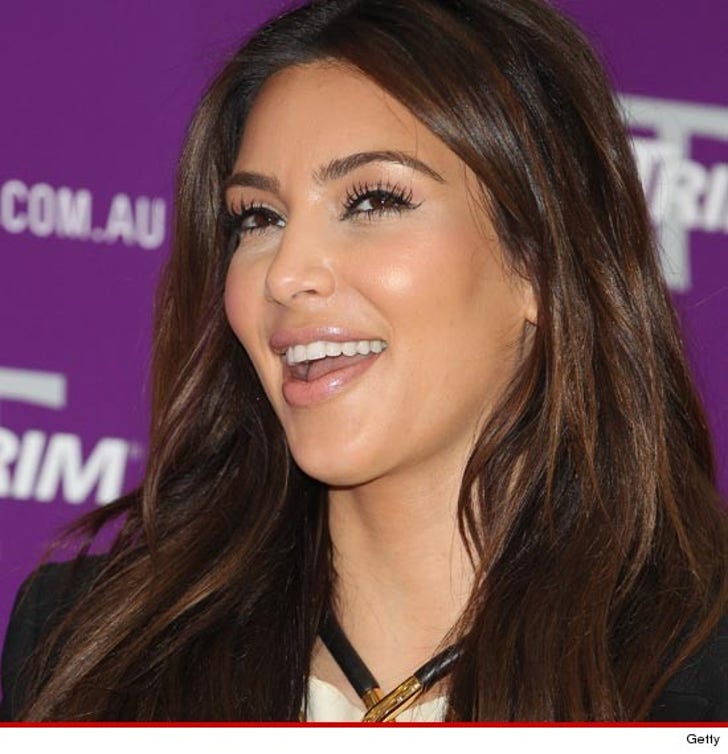 Sources close to Kim, who were at the concert, tell us Kim had "no idea" Kanye was going to tell the world she's knocked up. We're told she and Kanye had not discussed announcing it -- and, in fact, had planned to say nothing until she started showing.

According to our sources, Kanye was moved to blab on stage because Kim's BFF and her mom were at the show -- along with several of Kanye's family members.

Kim didn't seem to mind the surprise -- we're told she was crying tears of joy when Kanye revealed they're expecting, and was especially moved because he did it during one of her fave songs ... "Lost in the World."