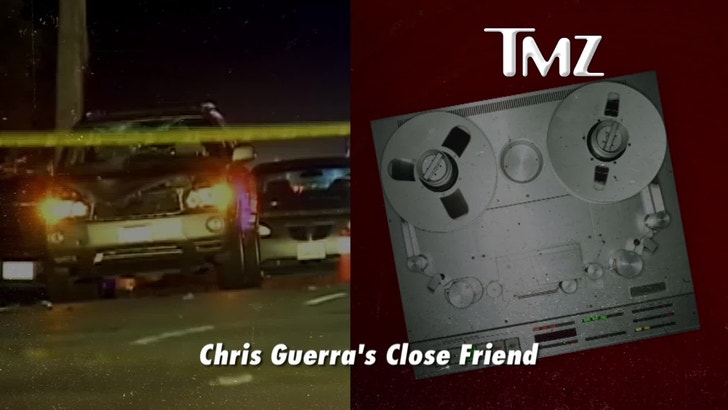 The last person to speak with the photog who was killed Tuesday following Justin Bieber's car tells TMZ ... Chris Guerra was quite sure Justin had been smoking pot while driving earlier in the day.

The person who spoke with Chris at 5:16 PM -- less than an hour before he was killed -- did not want us to use his name. He's also a photog who took Chris under his wing, and says Chris was one of his closest friends.

He also says he believes Justin is partly to blame for Chris' death because of the singer's reckless driving history and alleged pot smoking which made it a big story to follow.

As for Miley Cyrus' comments, he says, "Good Christians that I know ... don't throw stones at people who get killed." 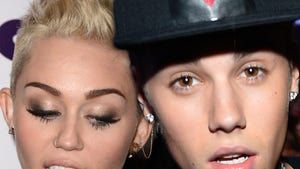 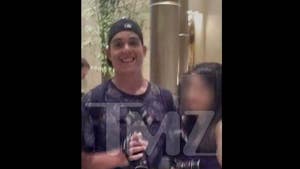