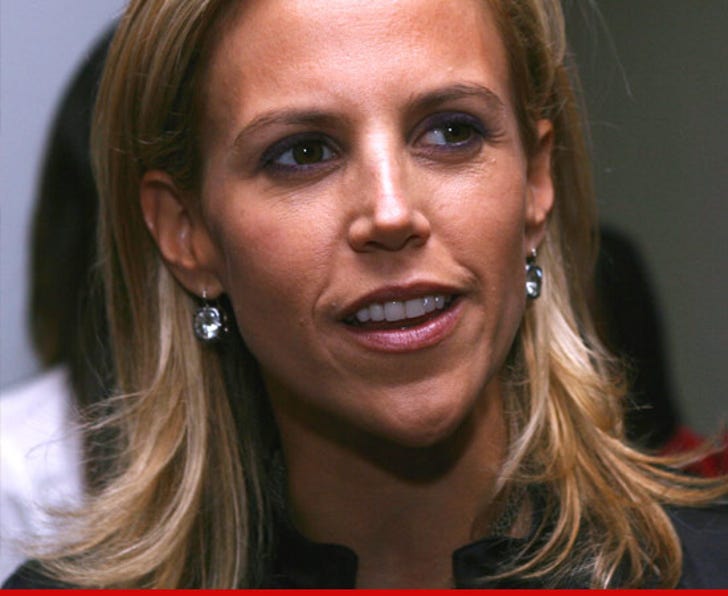 A black, bisexual woman has sued her former employer -- the company run by high-end fashion designer Tory Burch -- claiming her manager and co-workers put a big fat target on her head because of her race and bisexuality.

Jessica Jones filed the lawsuit, claiming she worked at the billionaire designer's flagship store in Bev Hills from July 2011 to July 2012 -- and during that time, Jones claims she was called everything from a "disgusting" homosexual to a "n***er."

On her lunch breaks, Jones says her manager would regularly ask if Jones was getting fried chicken.

Jones claims she was eventually forced to resign because of the treatment she received.

Jones is suing Burch's company -- as well as her manager and others -- for unspecified damages.

Burch was not accused of wrongdoing herself in the the lawsuit and she is not named as a defendant.

Calls to Burch's rep were not immediately returned. 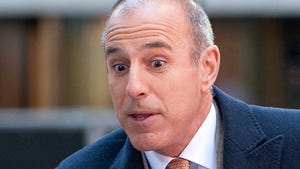 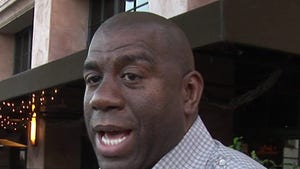 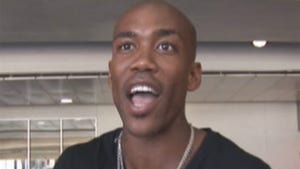