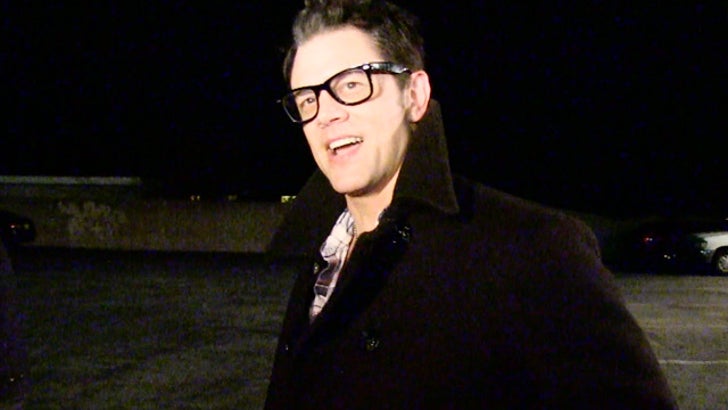 Al Roker's crazy pants-pooping hijinks have impressed the master of all things dung ... and now Johnny Knoxville says he's inviting the weatherman to SHART in the next "Jackass" project.

Knoxville -- who has featured several real-life crapping scenes in his "Jackass" flicks (including the infamous poo-cano) -- was in L.A. last night when we told him about Al's dirty little secret.

"That makes my day," Knoxville said ... adding, "If Al Roker ever wants to shart in 'Jackass,' he's more than invited."

Roker hasn't been shy about his little slip -- going on "Dateline" and "Today" to talk about the time he tried to fart at the White House ... and crapped himself instead. 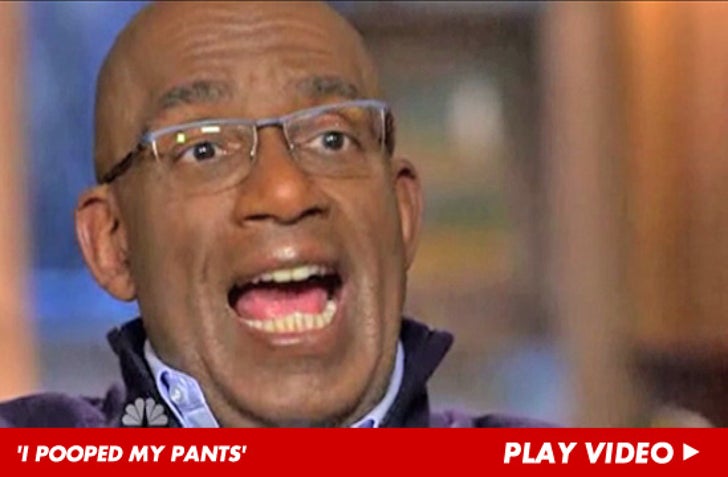 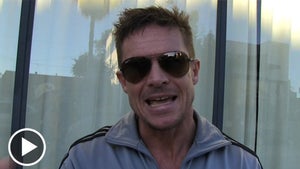 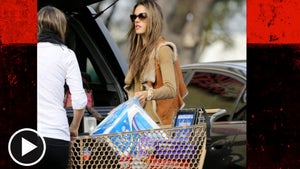 Alessandra Ambrosio -- Everyone Poops ... Even Supermodels